If you could learn any three things about Iceland, which you hadn't seen before, we are sure the items on this list wouldn't cross your mind. 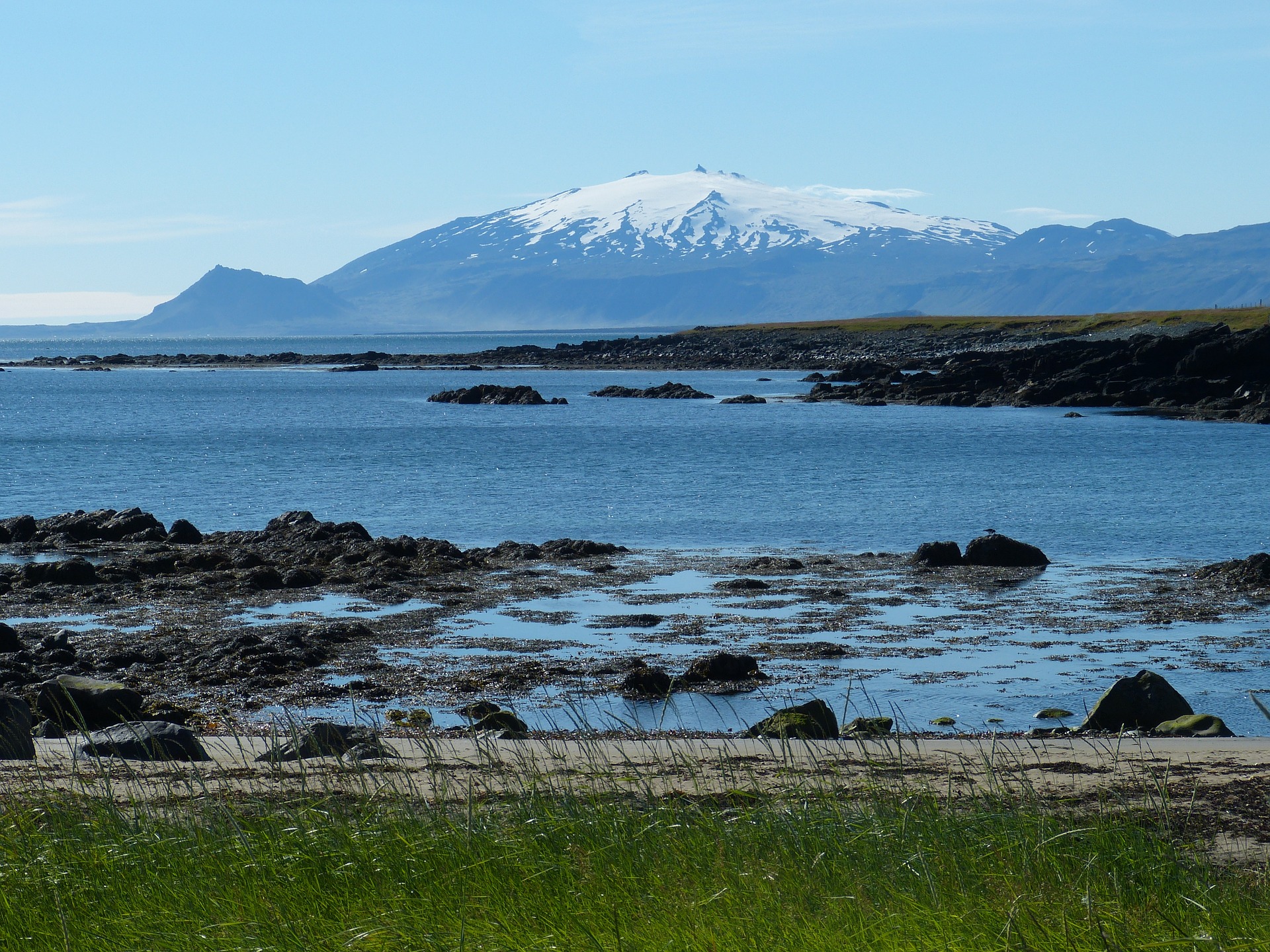 In most populated areas in Iceland, people need to apply for a permit to own a dog. The initial license costs about 152 Euros in Reykjavík, but owners will have to renew the license every year, and that costs about 144 euros. In Akureyri, people are not allowed to own more than 3 dogs which are older than 4 months old.

Disney's Snow White was based on an Icelandic woman

And was drawn by an Icelandic man! Oh yes. It is a bit of a fairy tale; an Icelandic teenager moves to Canada and starts working in a café. A Canadian, who had an Icelandic family, Charlie Thorson, falls in love with her. Just before their marriage, she gets cold feet. He moves to California where he starts working for Disney, draws Snow White and bases her of his love with the cold feet. Later on, he worked for Warner Bros and for example, designed and named Bugs Bunny!

Iceland has had one serial killer

Icelanders aren't free of violence, despite us the most peaceful nation in the world. We had a bloody civil war for about 50 years during the 13th century, and people in the West Fjords slaughtered Basque whalers in the 17th century after three ships had crashed by Iceland.

However, 16th-century Snæfellsnes is the setting for Iceland's only serial killer Axlar-Björn. The man was by all accounts normal-looking but had this thing of killing travellers that came by his farm. The number of victims isn't evident, but they are believed to be anywhere between 9 and 18. And he also either hewed people with an axe or drowned them.

He was sentenced to death by hanging, then dismembered, and each body part was impaled. Axlar-Björn's wife was made to watch her husband's execution and had his amputated genitals thrown on her lap. She was believed to have been an accomplice and was sentenced to death. Her death sentence was not carried out maybe because she was pregnant at the time. The son she birthed was a vagrant and a criminal. He was later hung for rape.