Iceland is clearly a site of epic proportions to be given an alias like the land of fire and ice. From the breathtaking scenery to the mythology that inspired some of the greatest modern stories ever told, Iceland is the stuff that dreams are made of!

So, if your dream is to visit Iceland, we've prepared 5 cool facts about Icelandic history and culture that will enlighten as well as inspire. Keep reading to find out more. 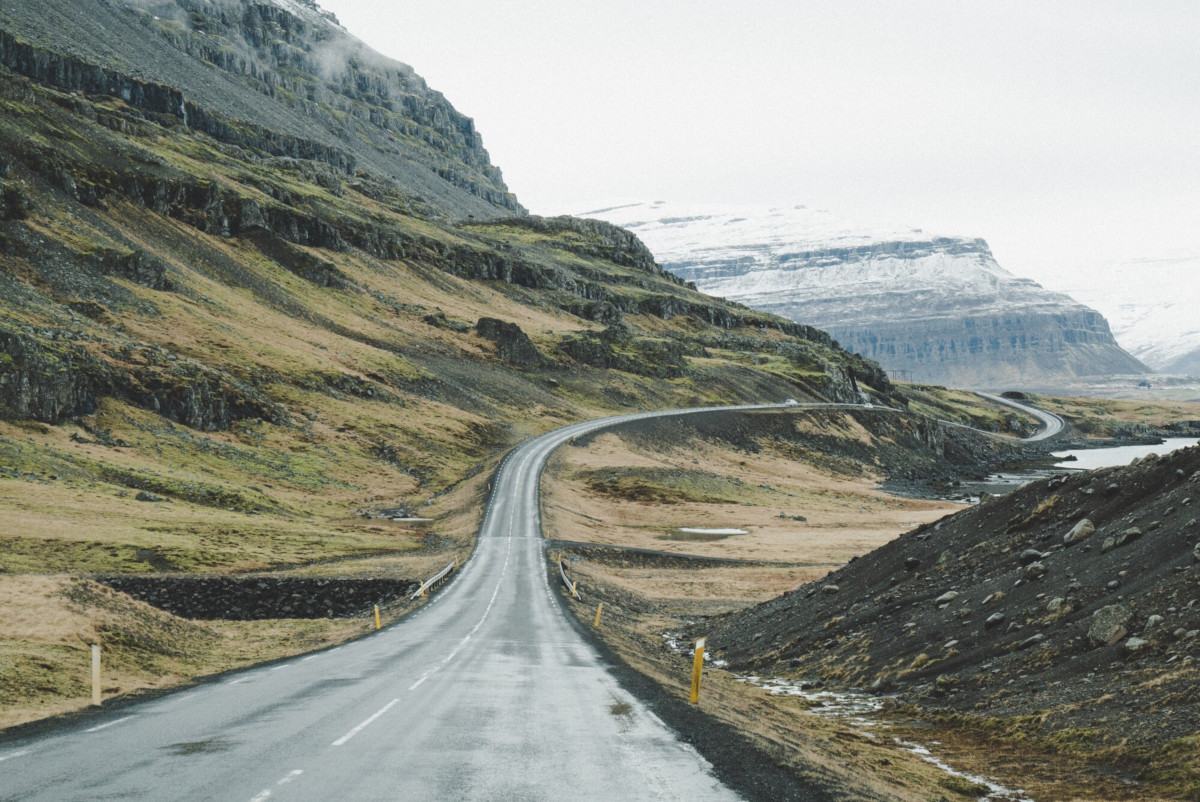 Let's first discuss from where Iceland gets its alias. The entire land is an amalgamation of glacial and volcanic terrains. This may be something that seems contradictory in other parts of the world, but this melding of opposites is the very thing that makes Iceland strangely unique.

This blend has given birth to many hybrid facets of the land, like geothermic areas with erupting geysers, like Strokkur. But there is also a lot to experience from each terrain, such as the ice caves of Vatnajökull to Mars-like vistas of Hveravellir and Dimmuborgir's lava field.

Just as many parts of the world believe in ghosts or legendary creatures like the Loch Ness monster, many Icelanders are convinced they have seen Huldufólk (Hidden People), or as we know them, elves.

This belief is a deep part of Icelandic culture. Many Icelanders may recoil at probing questions from foreigners. But there are plenty of sources in Iceland that can reveal some of the mysteries of these beings. For instance, "elf walks " in Hafnarfjörður—also known as the elf capital—is the ideal place to learn about elven history. 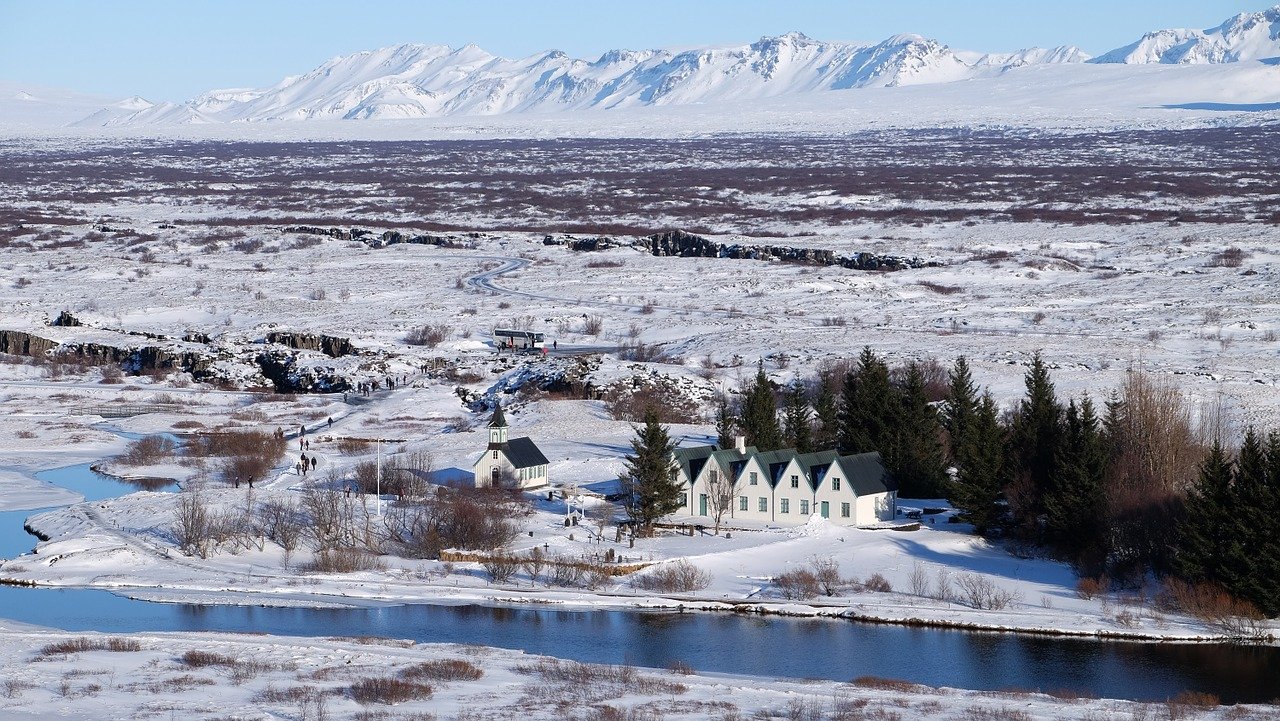 3. One of the Oldest Parliaments

When it comes to the history of political progress, Iceland may not be the first nation to come to mind. Believe it or not, Iceland has one of the oldest parliaments in democratic history. Dating back to 930 AD, the Alþingi (Icelandic for "Assembly") would convene on the plains of Thingvellir, one of two sites on the planet in which the tectonic plates are visible. All law-abiding citizens could be present as laws and were passed, and justice was administered.

Thingvellir is now a national park in which, like the tectonic plates, unique geographical and historical concepts converge.

4. One of the Greenest Country in the World

We don't mean that literally.

While historical Iceland alone will take your breath away, modern Iceland is no different. Because of the country's raw volcanic activity, Icelanders have harnessed all of this geothermal energy to power the majority of the nation.

Icelander’s green efforts have made the philosophy of sustainable power a fundamental value of Icelandic culture, using even the strength of hydrogen to power buses as well as geothermic water to warm their homes.

Due to Iceland's vast and dynamic terrain, the country’s population is only slightly over 300,000, with 60% of the nation living in the capital of Reykjavik. This means that the rest of the country consists of modest villages and untouched land as far as the eye can see.

Iceland is a haven for anyone looking for perfect silence and natural surroundings.

Immerse Yourself in Icelandic History and Culture

Icelandic history and culture, like all cultures, are best experienced in person. From epic nordic myths to futuristic energy alternatives, no article will ever do this beautiful country justice.

Exploring everything that Iceland has to offer means getting yourself around the multifaceted terrains of the country. But we can help you with that. Stay with us and find out what it's like to drive around Iceland and prepare for your adventure in the land of fire and ice.