If you want a nice road trip out of Reykjavík to explore geothermal areas, we know all the right places. There are a lot of areas to choose from, but these are our favorites! A word of advice before you leave: Stay on the path, walkways and do not enter closed off areas. They're closed off for a good reason!

Geysir geothermal area - a part of the Golden Circle

Let's get the big one out of the way. The Geysir geothermal area in Haukadalur valley is, of course, the most famous one. It has Geysir's little cousin, Strokkur, blowing hot water out of the ground every few minutes. We've all seen the pictures. It's great! After all, the word "geyser" exists because of the great Geysir. 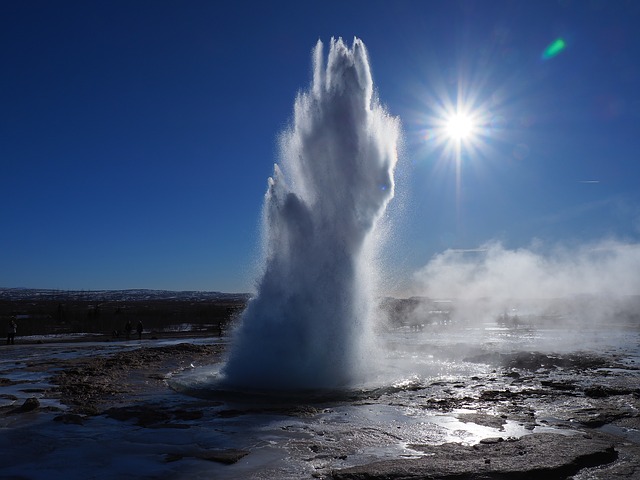 Gunnuhver on the Reykjanes Peninsula

The Reykjanes Peninsula Rift zone has a lot of earthquake activity and active volcanoes. There are actually a few geothermal areas there, but Gunnuhver is the most popular one. It's probably because of all the mystery surrounding it! There are many ghost stories and folklore related to Gunnuhver, which name literally means "Gunna's hot spring." Gunna was an old witch who now haunts the area, as dead witches do. 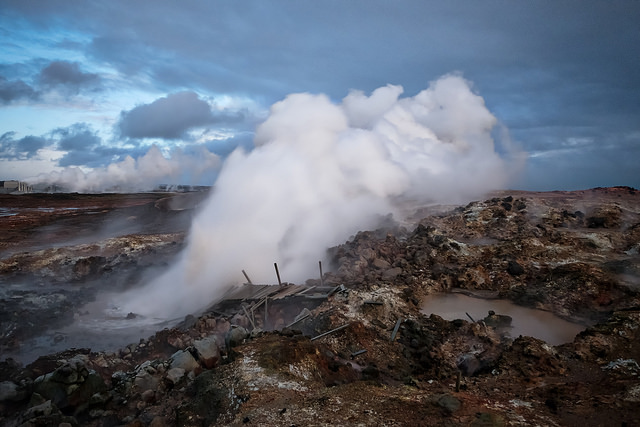 If you're going to Reykjanes anyway, you should stop by the Seltún Geothermal area near lake Kleifarvatn. The mud pools and the colorful surrounding area is quite impressive. 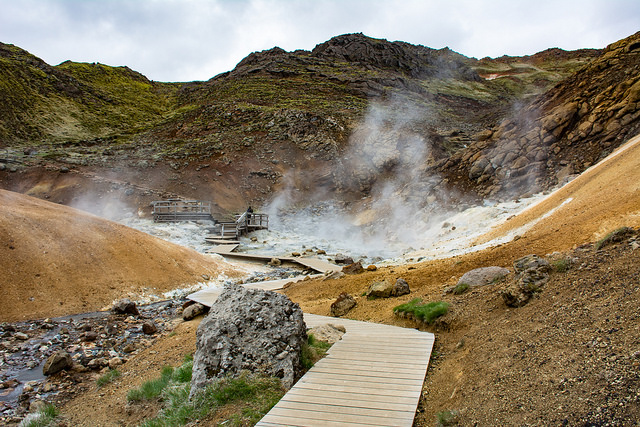 Hengill is a volcano not far from Reykjavík. It covers a vast area of 100 square kilometers and actually has a few different areas to explore, so naming it as a favorite is, in fact, cheating. If you're going there, make sure to stop first at the geothermal exhibition in Hellisheiðarvirkjun. Before you drive there, make a list of stops and look at this PDF of hiking trails in the area. 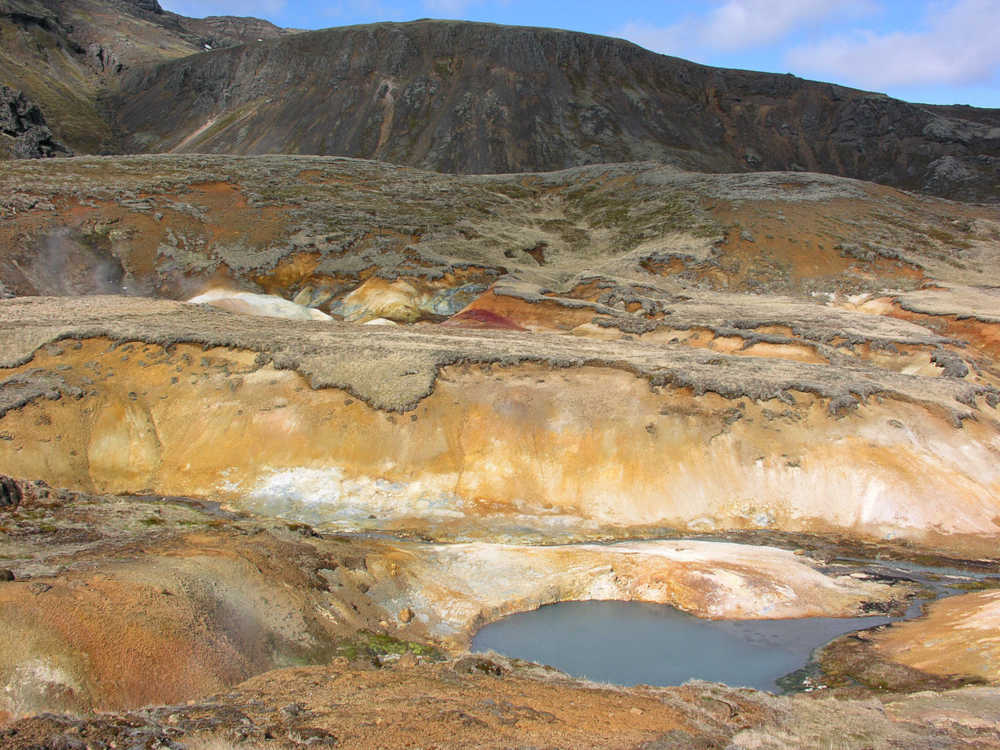 Deildartunguhver might not be a whole area but is actually an exciting hot spring. It bubbles up 180 liters (that's 47.5 gallons for non-metric people) of near boiling water every second! It's awe-inspiring. Recently the landowners opened up a spa there with lots of geothermally heated pools and a restaurant. It's called Krauma, and we recommend a relaxing visit there. 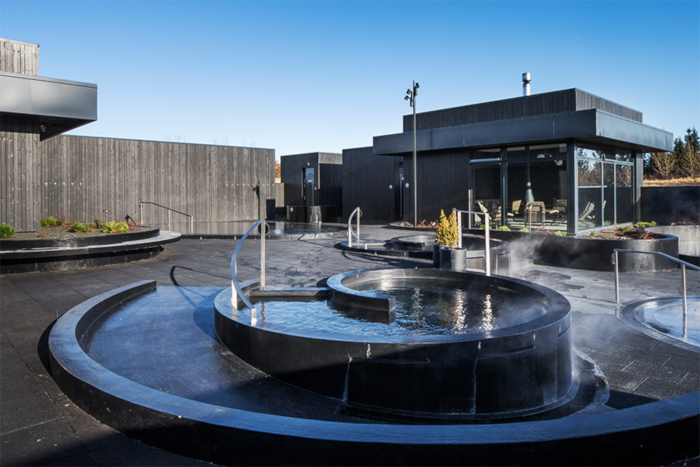