A Guide to Tipping in Iceland

We know that some people (us included) want to know every little thing before they travel abroad. Maybe it’s social anxiety, maybe people want everything to be perfect, but whatever the reason is, we totally understand you and we made this guide so you’d be more at ease knowing about the tipping etiquette in Iceland.

To tip or not to tip in Iceland, that is the question

It’s a great question. In short:

We hope that cleared it up.

Tip jars in cafés, bars and some fast food places

You might see tip jars in some bars, cafés and even fast food places in Iceland. Again, it’s not mandatory by any means to put money in the jar, but if you have some coins or want to get rid of small change feel free to give the staff a tip if you got good service. It’s normally collected into a fund which is used when the staff goes out to party and have a good time together.

Even at the fancy restaurants, the same rules apply, see bullet points. Same goes for taxi drivers who all have a fixed rate. Regarding the tour guides, we know they’d be very happy to receive a tip, especially if they’re private guides who’ve been spending a lot of time with you. If you have a great connection and are satisfied with their service, maybe you’d be happier giving them a little something. But again, it’s not mandatory and the guides aren’t necessarily expecting it.

If you’re still not sure about whether to tip or not, you can always ask around, but we’re certain everybody will tell you the same thing. 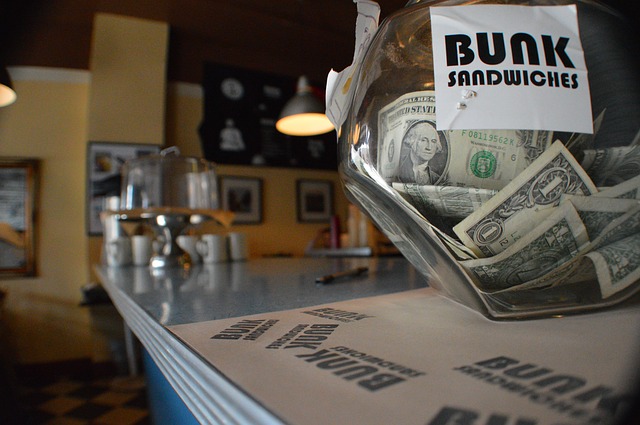