We strolled through the workplace and asked our staff what they like to do in Reykjavík city.  Most of them were happy to give us suggestions, except for that one guy who said: "leave me alone, I'm in the bathroom!"

So, we've gathered the most common answers to at least give you a few suggestions.

This one surprised us, but a few people said that they go there every summer. It's an open air museum full of old Icelandic houses that have been moved there or rebuilt there. We recommend checking the website to see when they have guided tours and if they have any special events. This is an excellent option if you're traveling with kids, but adults love it as well. 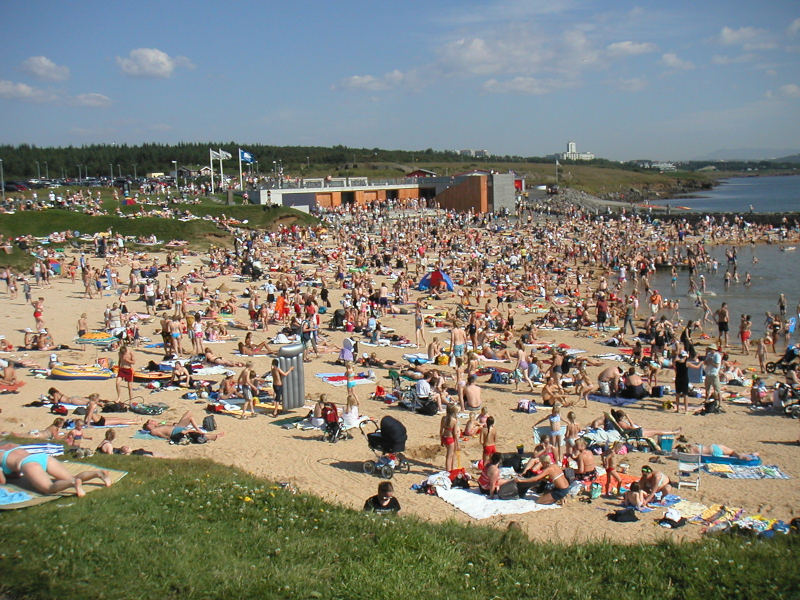 Once upon a time, Icelanders were jealous that they didn't have a beach to go sunbathing. The beaches were all black, cold and not inviting at all, except maybe to walk your dog. Well, authorities dumped several truckloads of white sand in Nauthólsvík and decided to close off a little part of the cove and pump hot water into it. So now, beach volleyball is a thing in Iceland, finally. 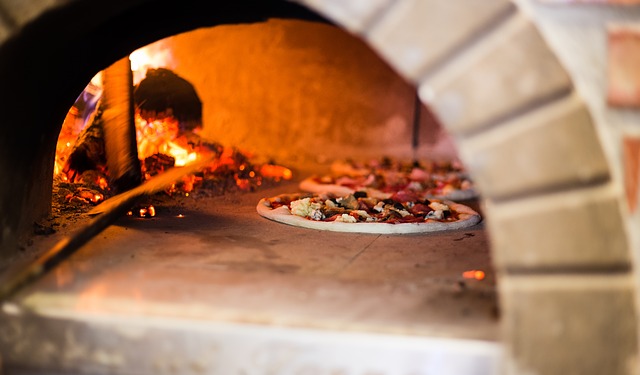 This came up from almost everyone we asked. Each member of staff had a different opinion on which places are the best, but the pizza places stood out. There was a close competition between Flatey pizza and Blackbox pizza. We've already written about fast food in Iceland, vegan food in Iceland, etc. so check that out if you're interested.

Of course, you can go swimming in every little town in Iceland, but Reykjavík has tons of great public outdoor and indoor swimming pools. Almost every neighborhood has its own local swimming pool, so even if you're staying in an Airbnb in a suburb, chances are, you´ll find a pool close by. We recommend Laugardalslaug and Sundhöllin since they are the most unique. Here's our article about outdoor pools in Iceland. 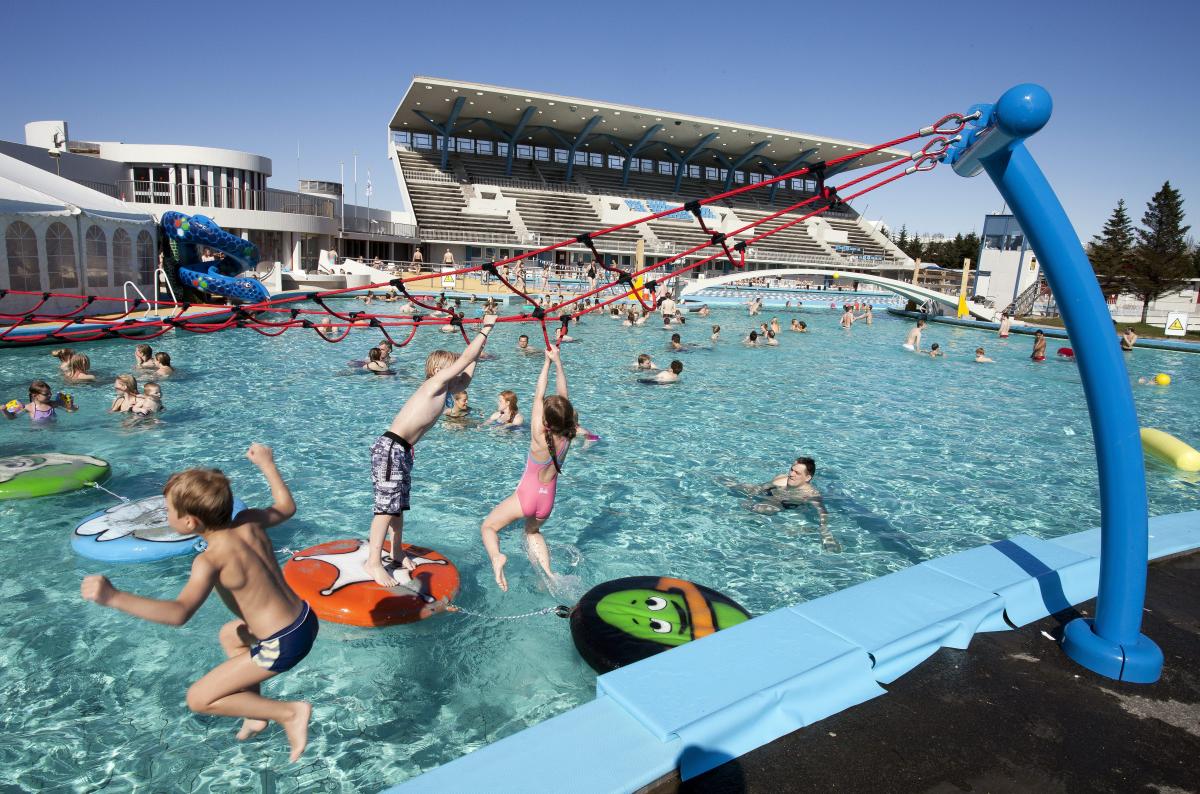 Get on a boat

There was one thing that we view as a little "touristy" that came up over and over again. It had to do with boats. Our staff is really into fishing, sea angling and that sort of thing. One even mentioned whale watching!

There are all kinds of boat tours departing from Reykjavík, so it's not a bad idea to get on at least one of them. Whether to fish, watch the birds or see the magnificent whales. 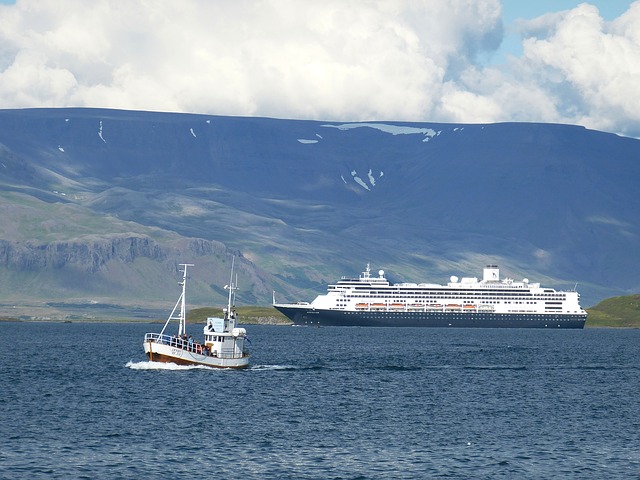