Does Iceland have trees?

Yes, we do! Most pictures of Iceland show barren landscape, ice and mountains. But we have several types of trees growing here, even a few forests. It’s a common misconception that Iceland doesn’t have trees because it’s too cold. It’s not. We rather like to blame the sheep.

Around the time Iceland was settled, over 1100 years ago, the land was covered with birch trees. Not all of it, but around 25-40%, according to the Icelandic forest service. The settlers who came needed fields and grazing land for the animals. So, they chopped down a lot of the birch forests. Eventually, around 95% of the forests were destroyed and couldn’t grow back because of sheep grazing. So, when you see the beautiful and majestic animal that is the Icelandic sheep, remember that. Give them the evil eye, if you like birch. 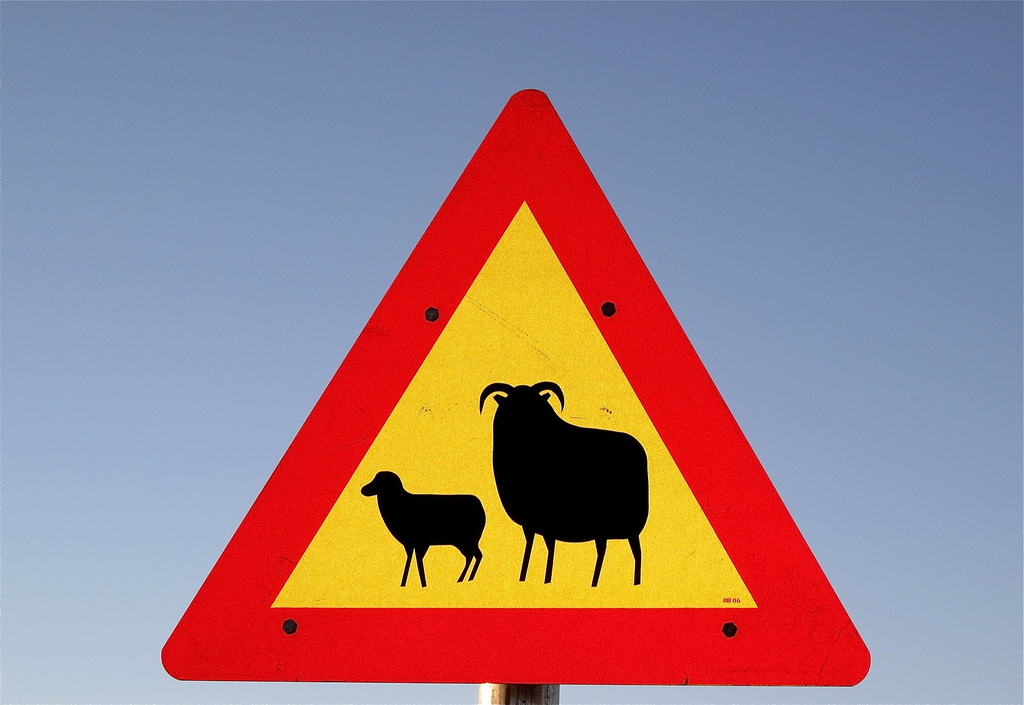 Icelanders are the eternal optimists

The Icelandic forest service has done a tremendous job with afforestation for the past decades. In populated areas, several types of trees grow. The most popular being birch, poplar and rowan trees. In recent years, brave Viking descendants have planted fruit trees and other varieties usually not grown in Iceland. Not everyone has had success with growing the fruit trees, but if the conditions are right it’s possible.

So, yes. Iceland has trees and forests but they’re smaller than what you’re probably used to. We don’t mind it, really. People come to Iceland to see the barren landscape, ice, and mountains because they have plenty of trees at home. Seeing the bare ground in Iceland only adds to the drama.

If you want to see an Icelandic forest, we recommend Hallormsstaðaskógur. It’s in East Iceland and has plenty of hiking trails, birds, a campsite and a hotel. In the summer and beginning of autumn, you´ll find edible mushrooms and some berries if you’re lucky.