When traveling around Iceland, you will see many, many, many weird formations in the mountains and lava fields that are said to be petrified trolls. One such example is the Reynisdrangar rock formations outside Reynisfjara black sand beach in South Iceland. 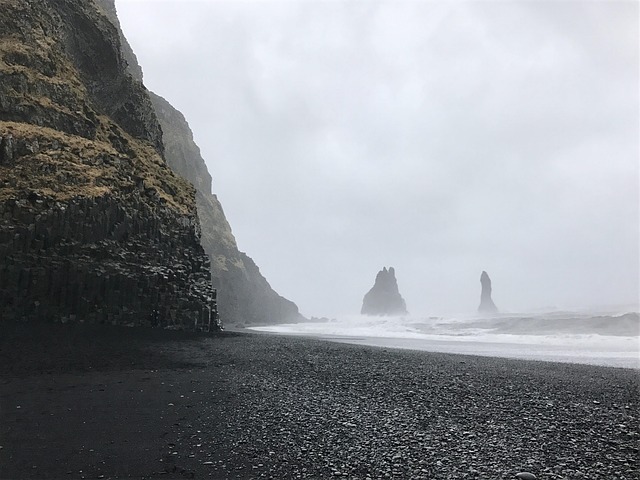 We're not talking about internet trolls. Real trolls are large supernatural beings, like jötunns and giants, live in the mountains and are quite the menace. They rarely help people and if they do it is against their will. They love tricking humans.

They must stay in the dark or shadows, outside of the sunshine because they will turn to stone if the sun hits them.

The most famous trolls of Iceland are the Yule Lads. You read that right. The Icelandic Santa Clauses are trolls. They seem to have been able to lift their curse of not being able to be out in the sunlight, but that might have happened when they left their trickster and evil ways behind. Instead of intimidating and annoying people during nights, they now give children treats, quite the turnaround.

This formidable female troll is probably not famous outside of Iceland. Her story is that she offered a lazy housewife to do her weaving for her – the only thing she had to do was to guess her name. If she were not able to guess the troll’s name, the troll would take her and eat her.

Luckily, her not-lazy husband was there to rescue her. He overheard the troll singing to herself, and the lyrics included her name! So, when the troll came and returned the weaved fabric and asked the wife if she could guess her name, she actually could. Gilitrutt was her name and got so scared she ran away and was never seen again. Moreover, the housewife stopped being lazy and started doing what she was supposed to do. 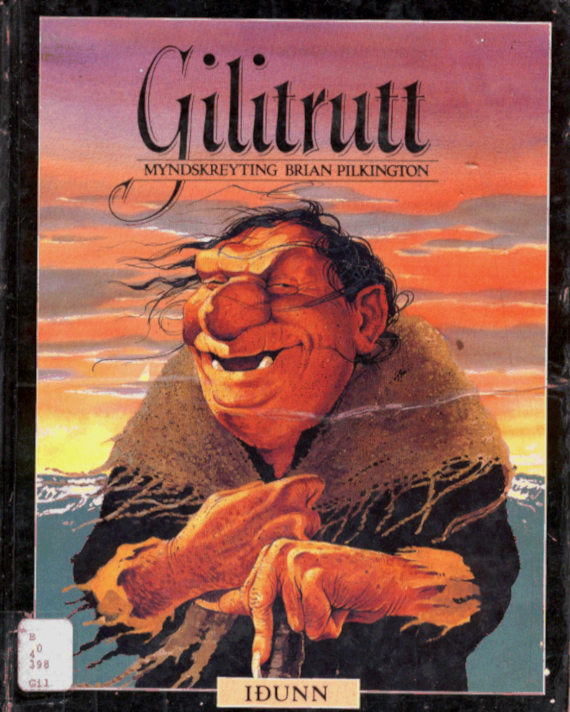