Fun facts about the Snaefellsjokull glacier

Let's start with the most bizarre one!

On November 5, 1993, thousands of people, including a CNN news crew, gathered at Snaefellsjokull to witness a fascinating event - an alien invasion! But the aliens must have been too shy to meet all those people, or maybe they arrived in disguise, as nobody ever caught them on camera. The gathered crowds nevertheless had a wonderful time, experiencing a feeling of love and connection as they held hands and sang in anticipation of the aliens’ arrival.

The glacier and the Snaefellsnes peninsula has a guardian spirit, Bárður Snaefellsas. Bárður was born in the 14th century to a human mother and a father who was half troll, half-giant. Bárður later vanished into Snaefellsjokull glacier. According to the Sagas (a medieval Icelandic text), he is “practically worshipped on the peninsula and called upon in times of difficulty. For many, he also proved to be a source of real help in need” (translation by S. Anderson, 1997). 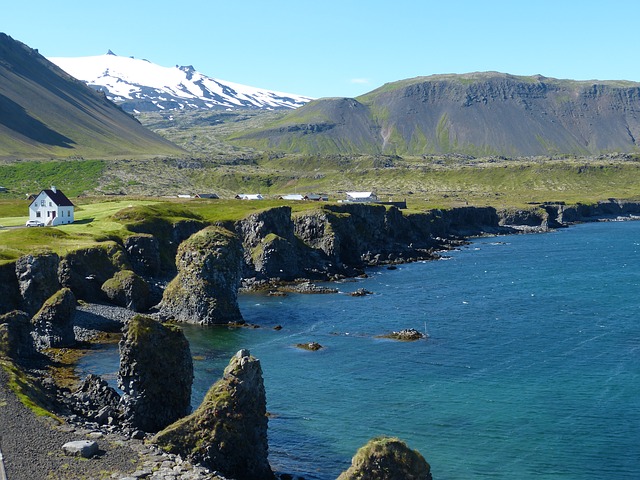 Does it have rats?

Rats are believed to have been first seen in Iceland on the Snaefellsnes peninsula in the west, in the region below the glacier. In the 18th century, naturalists Eggert Ólafsson and Bjarni Pálsson wrote the classic book Travels in Iceland, and the only place they mention seeing rats is under the Snaefellsjokull glacier.

The glacier rose to fame in 1864 after the publication of Jules Verne’s science fiction story, “A journey to the center of the earth,” which took place inside Snaefellsjokull glacier.

This one's not as surprising as the others

The Snaefellsnes glacier has a rich history and is also a beautiful drive. On your trip, you’ll see an active volcano, moss covered lava fields, craters, caves, sea cliffs full of birds, and black sand beaches. We highly recommend it. 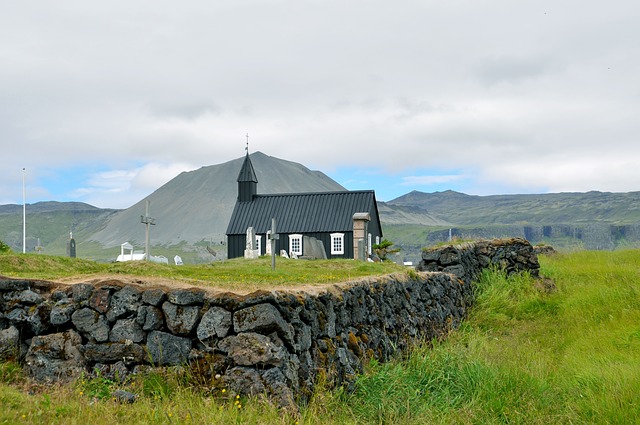