Going to the movies in Iceland is surprisingly great

If you're going to Iceland, you don't have to sacrifice your precious movie night. Where can you find the best cinema? What if you want to see something else than the latest blockbuster? We´ll tell you everything you need to know about going to the cinema in Iceland. 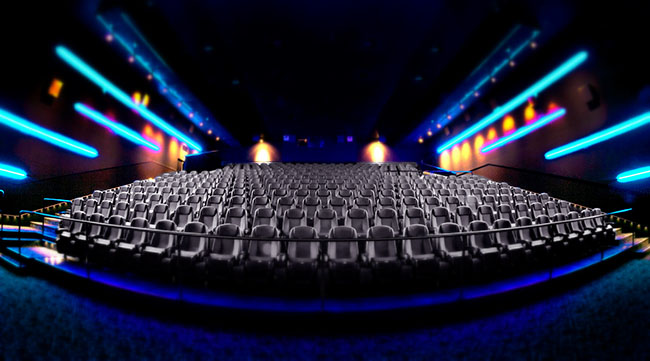 Cinemas around the country

Cinemas are most prominent in Reykjavík. That being said, it doesn't mean you can't go to the movies while driving around the country. Movie theaters can be found in Akranes, Patreksfjörður, Selfoss, Sauðárkrókur, Ísafjörður, Keflavík, Laugar, Húsavík, Vestmannaeyjar, Akureyri and Seyðisfjörður. Some of them are tiny and don‘t have a lot on their schedule, though. 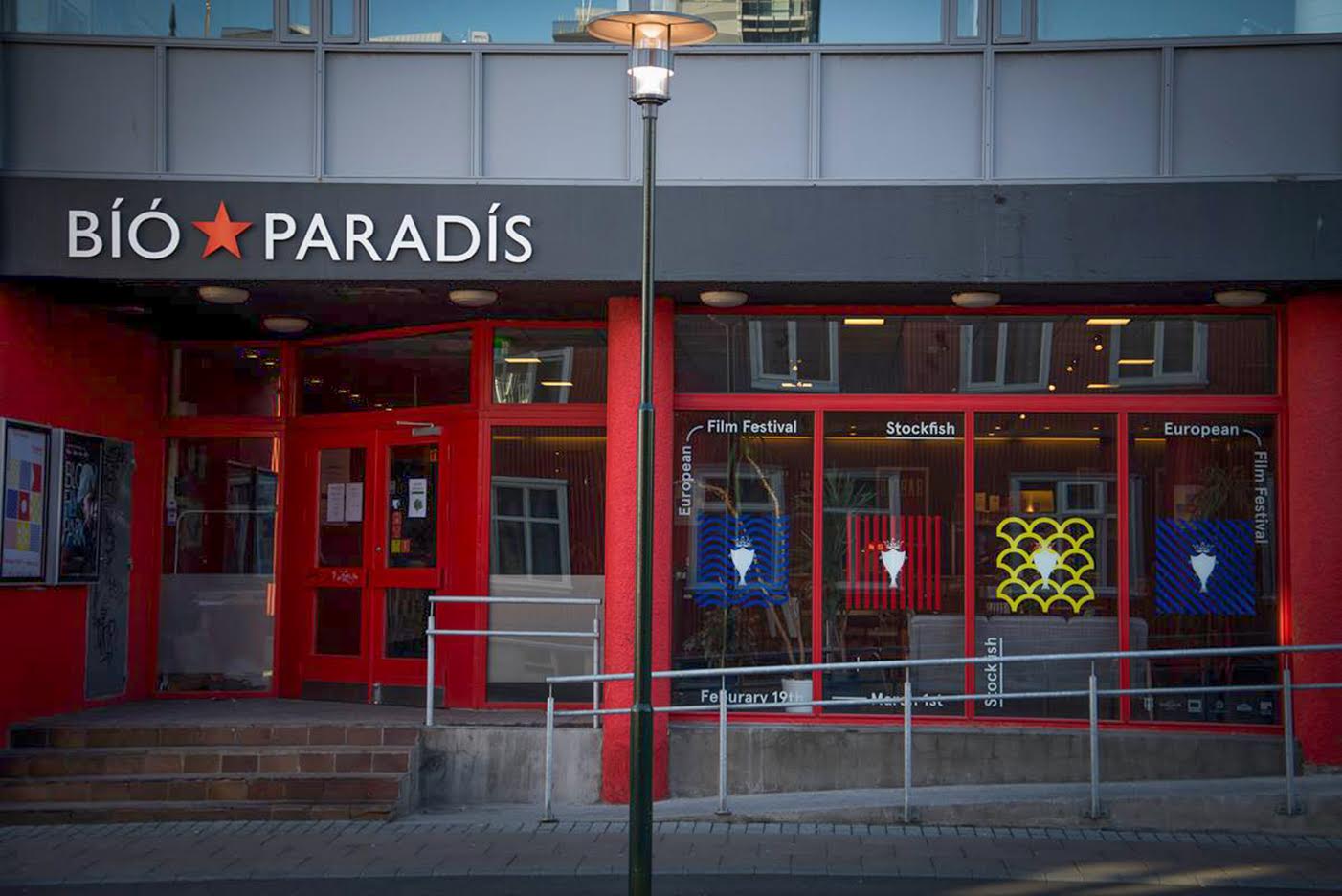 Iceland is home to  RIFF (the Reykjavík International Film Festival) which features many up and coming artists. The festival is also unique in the sense that it offers attendants to view films in odd places like in a swimming pool, a cave, and even filmmakers homes. But most movies are showcased in Bíó Paradís (The Paradise movie theater). Bíó Paradís is known for showing non-blockbuster films and often showcases student films. They also have a film education program for elementary and high school students. It's one of the few theaters in Iceland where you can find a bar, but other cinemas that sell alcohol are Smárabíó and Egilshöll.

Where can I find the best quality cinema? 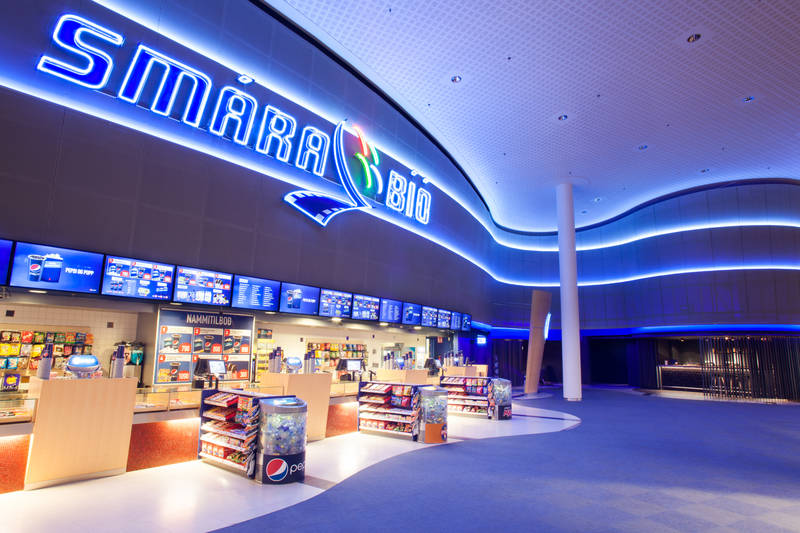 We get that you want to see the next biggest hit in the best theater you can find in Iceland. Not to worry. Reykjavík is home to a few great movie theaters although we don’t have an IMAX yet. The newest one is Sambíóin Egilshöll. It was opened in 2010 and features excellent quality projectors and luxury seating. Smárabíó in Smáralind shopping mall is a big competition to Sambíóin when it comes to film quality. Smárabíó has a screen with a Flagship 4K projector and Dolby Atmos sound. That makes it one of the very few theaters with both those features.

P.s. The movies in Iceland are subtitled, not dubbed in Icelandic. Some cartoons are dubbed, but then you can usually choose between the English or Icelandic version!