How cold is it in Iceland during winter?

It can get awfully cold in Iceland, as one would expect given the name of the country. But still, the answer to the question is: it depends.

Even if Iceland is located way up on the Northern hemisphere, the climate is relatively mild. This is due to the country being nicely located in the Atlantic Ocean. Warm currents flow to Iceland and bring a more temperate climate than in, say, Minnesota. 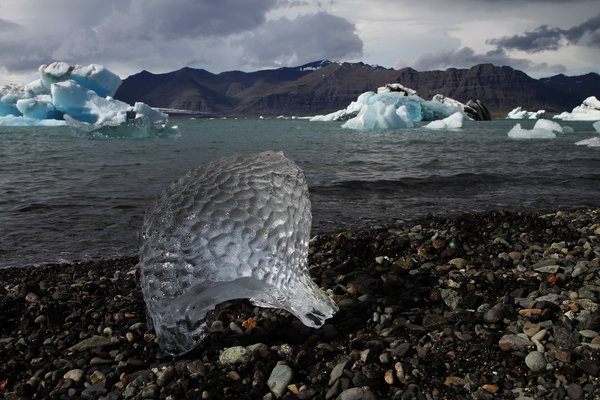 Yeah ok, but how cold does it get in Iceland?

If you’re in the southern part of Iceland during winter, the average temperature is around 0 °C (32 °F) along the coast but of course, it gets colder if you venture any higher, and some days it goes way below that. The temperature can go down to -30 °C (-22 °F) if you’re in Northern Icelandic during winter but it’s usually somewhere just below 0.

You should be prepared for pretty much any weather when you travel in Iceland during the coldest time of the year. You can get anything from beautiful, still and frosty days up to getting grounded by a snowstorm or nasty sleet. The weather forecast is your friend, and don’t forget to check the Aurora forecast as well!

One benefit of the cold: Northern Lights

The freezing temperature isn’t all bad. It’s best to view the Northern Lights (Aurora Borealis) on a clear and frosty night.