How Did the Icelandic Settlers Survive the Harsh Elements?

Well, that is the question. When we, modern Icelanders, go outside in a snowstorm, all dressed up in our winter clothes and are still cold; we cannot fathom how our forefathers and mothers survived.

We do not have many sources for how the settlers dressed since fibers do not last long in graves (they are our main source of information for how people lived back in the day). However, we do know this; one-piece sheepskin or fish skin shoes and woolen socks were the main footwear of the day, not unlike today's ballet-flats, as well as clothes made of linen or wool. 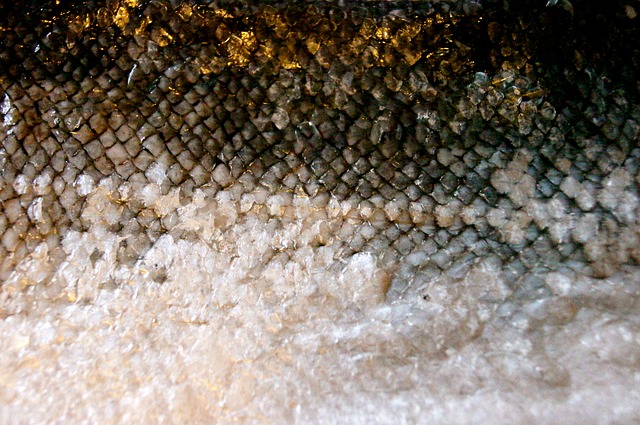 Around Europe, simple shoes made of animal skin was popular for centuries. And since settlers in Iceland were mostly Norwegian and Irish, it is not surprising that that was the main footwear of the time.

How well made the shoes were depended on how rich the person was – just as it is today. Wealthier people often wore shoes that reached their calves even though they also wore simple ones. Poor people could only afford the simple ones, and the destitute had to do with made from fish skin instead of sheepskin.

Neither type lasted long, and it was not uncommon for people to talk about how long a trip took by how many pairs of shoes they needed.

The Icelandic sheep, which was the Norwegian sheep back in the day, grow pretty cool wool. It has both fine and coarse hairs and is very insulating. It keeps you cool in warm weather and warm in cold weather. If you get wet, you will not freeze to death either, which is always a plus. The lopi, which includes both the top and undercoat, is used for the lopapeysa, the famous Icelandic woolen jumper.

The undercoat was used on its own to make mittens and shawls, while the topcoat was used for other clothes as well as sewing pieces together. However, it is possible to use the topcoat for many kinds of clothing, and when spun, it looks a bit like linen threads.

We feel like it must have been incredibly cold centuries back when people only had their wool and simple skin shoes to protect them from the elements. However, Icelandic wool is a powerful tool against the harsh winds and elements.

And it was bloody cold! 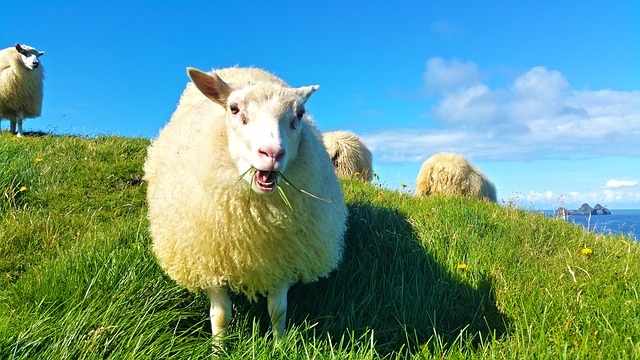