How does Iceland compare to Hawaii?

Iceland and Hawaii share many similarities, they are both volcanic islands with beautiful geological surroundings, after all. But they are also entirely different in their own way! What's the real difference between Iceland and Hawaii? Well, read on, and you just might find out. 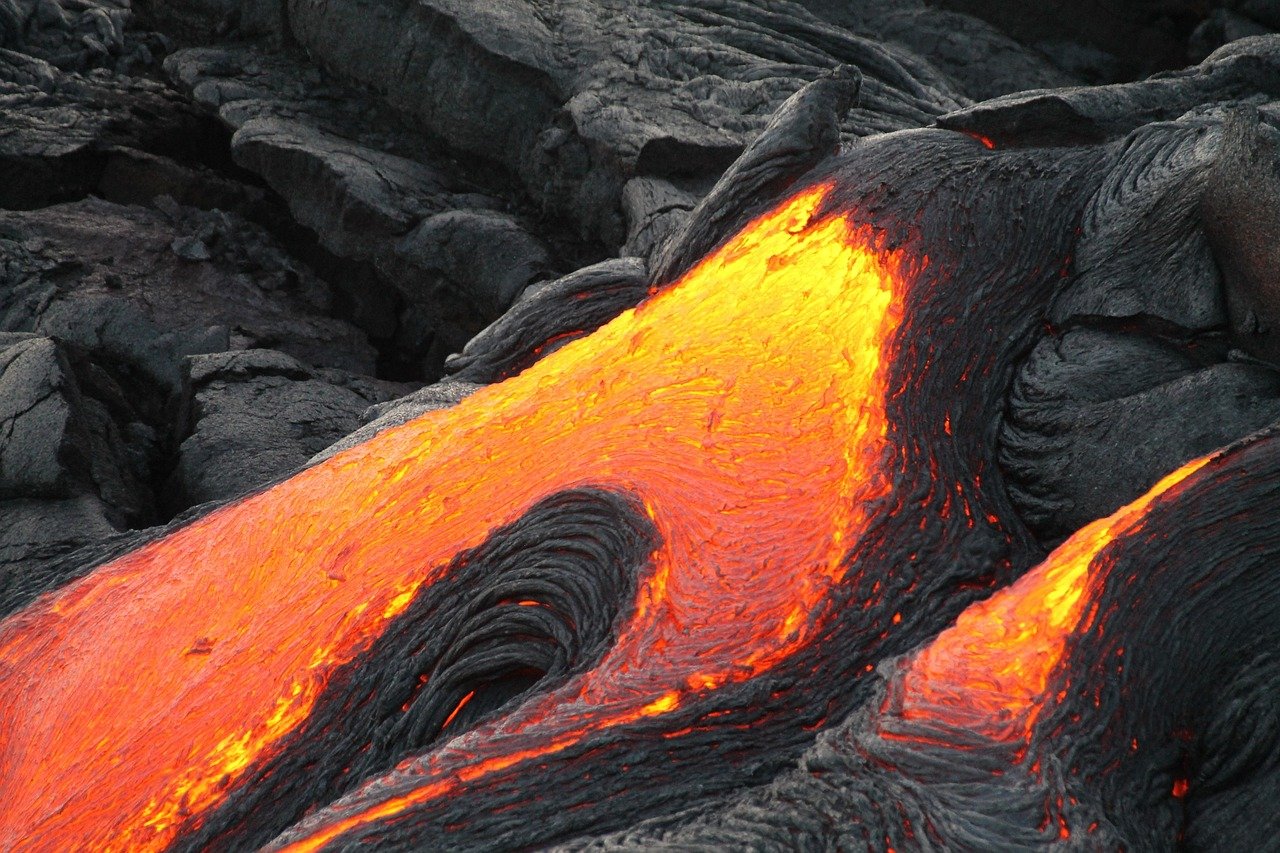 Volcanic activity is fierce both in Iceland and Hawaii

Both Iceland and Hawaii are so-called geological hot spots. That means that they are both in an ocean area where tectonic plates meet and separate, causing the lava that is usually far below the earth to be nearer the surface. So naturally, there are more volcanos on the two islands. But there is a significant difference between Iceland and Hawaii in the number of volcanos. In Hawaii, there are 6 active volcanos while Iceland has 30. The famous Kīlauea in Hawaii is known for more prolonged eruptions than the volcanos in Iceland. In Iceland, there is more variety of eruptions, and they are usually more explosive and powerful. Click here to read about which Icelandic volcanoes are likely to erupt soon! 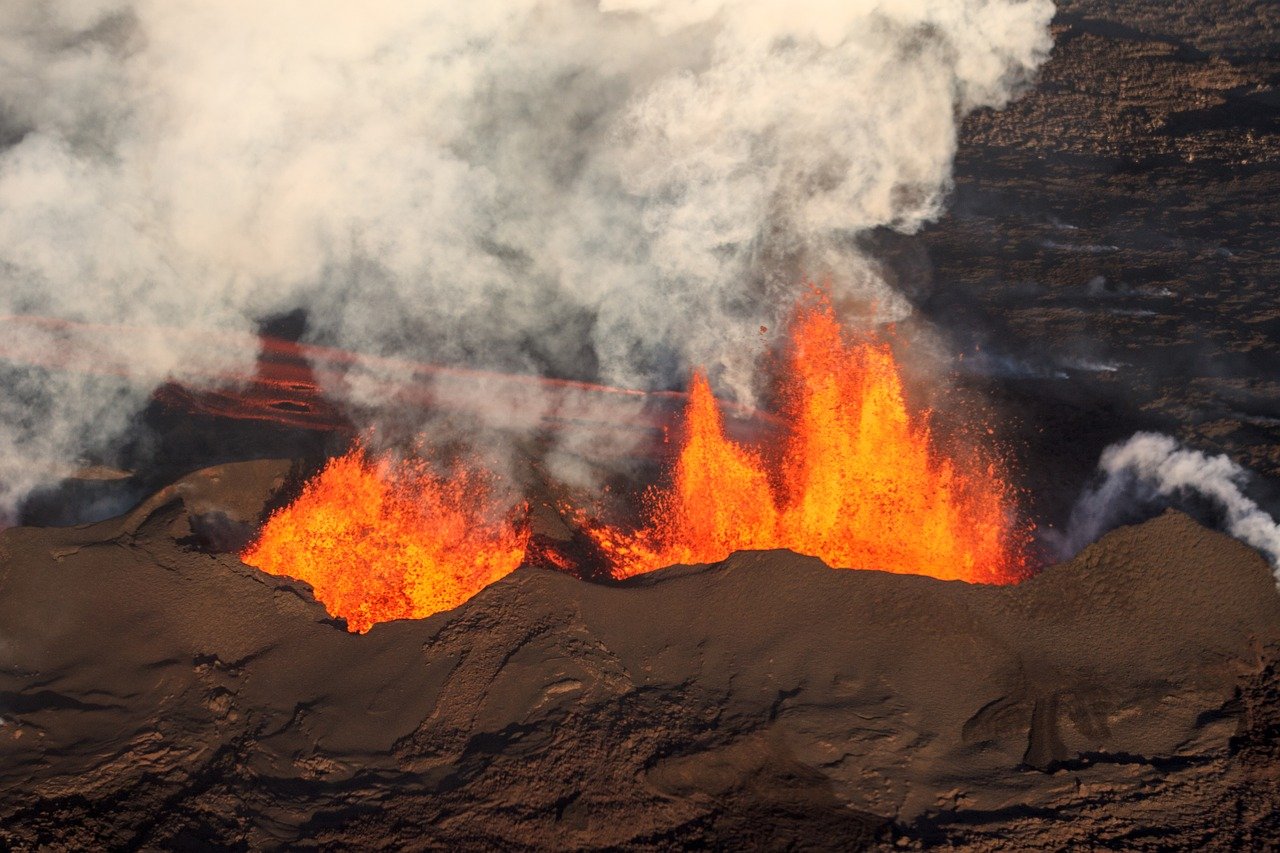 Iceland and Hawaii have beautiful nature in common

Iceland has long been known for its absolutely stunning landscapes and vast and alien-like nature. Hawaii is also known for its beauty and fantastic wildlife. However, the differences are many between the islands as Iceland is in the middle of the Atlantic ocean. At the same time, Hawaii rests comfortably in the Pacific where it’s a lot warmer. Iceland has been shaped by extreme natural forces during cold and dark winters and summers with endless sunshine. 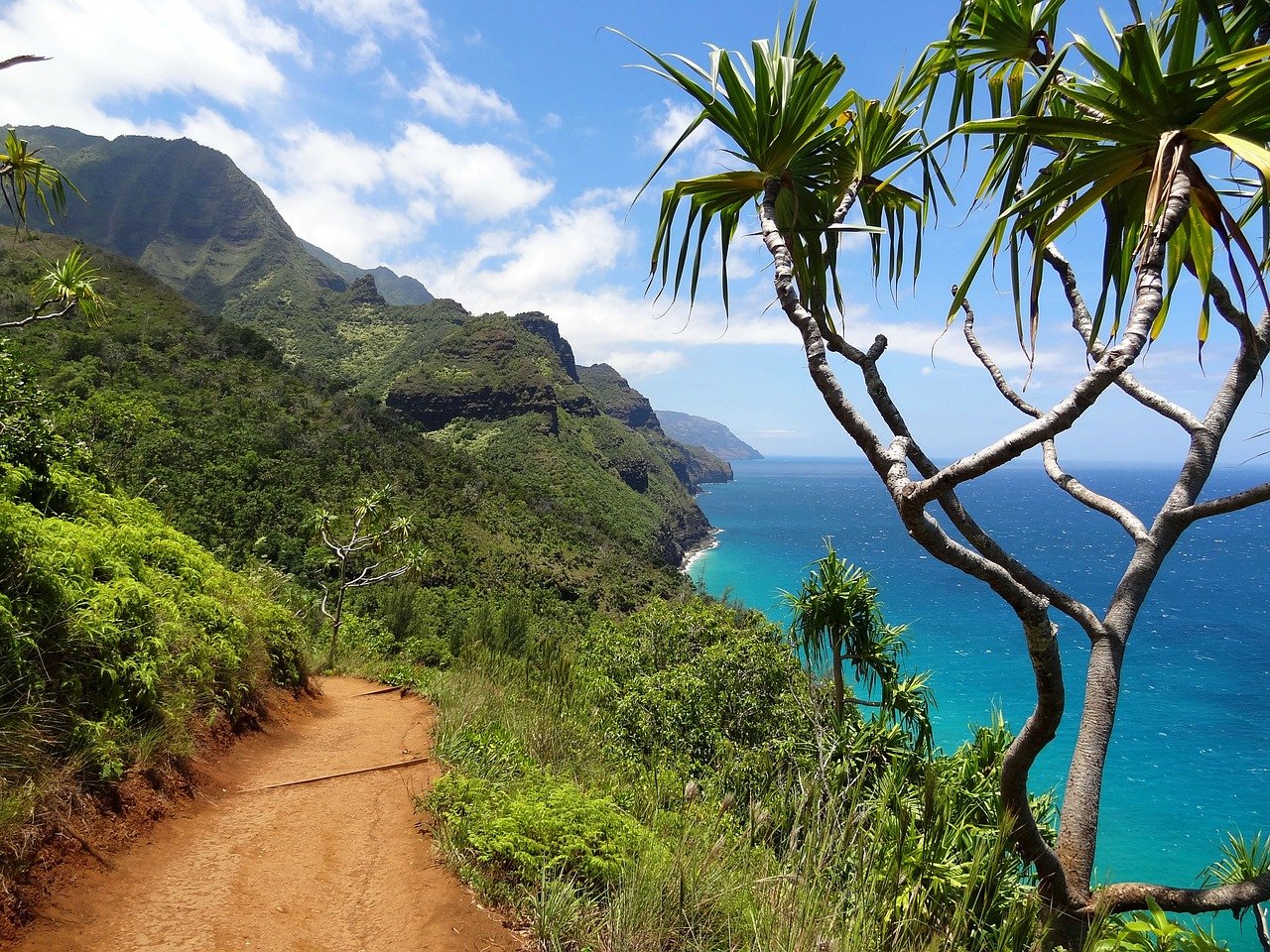 Hawaii, though, has a beautiful rich plantlife after millions of years of isolation from humans. It has many kinds of plants that can't be found anywhere else in the world. However, you can see volcanic fields in both places that look completely the same! 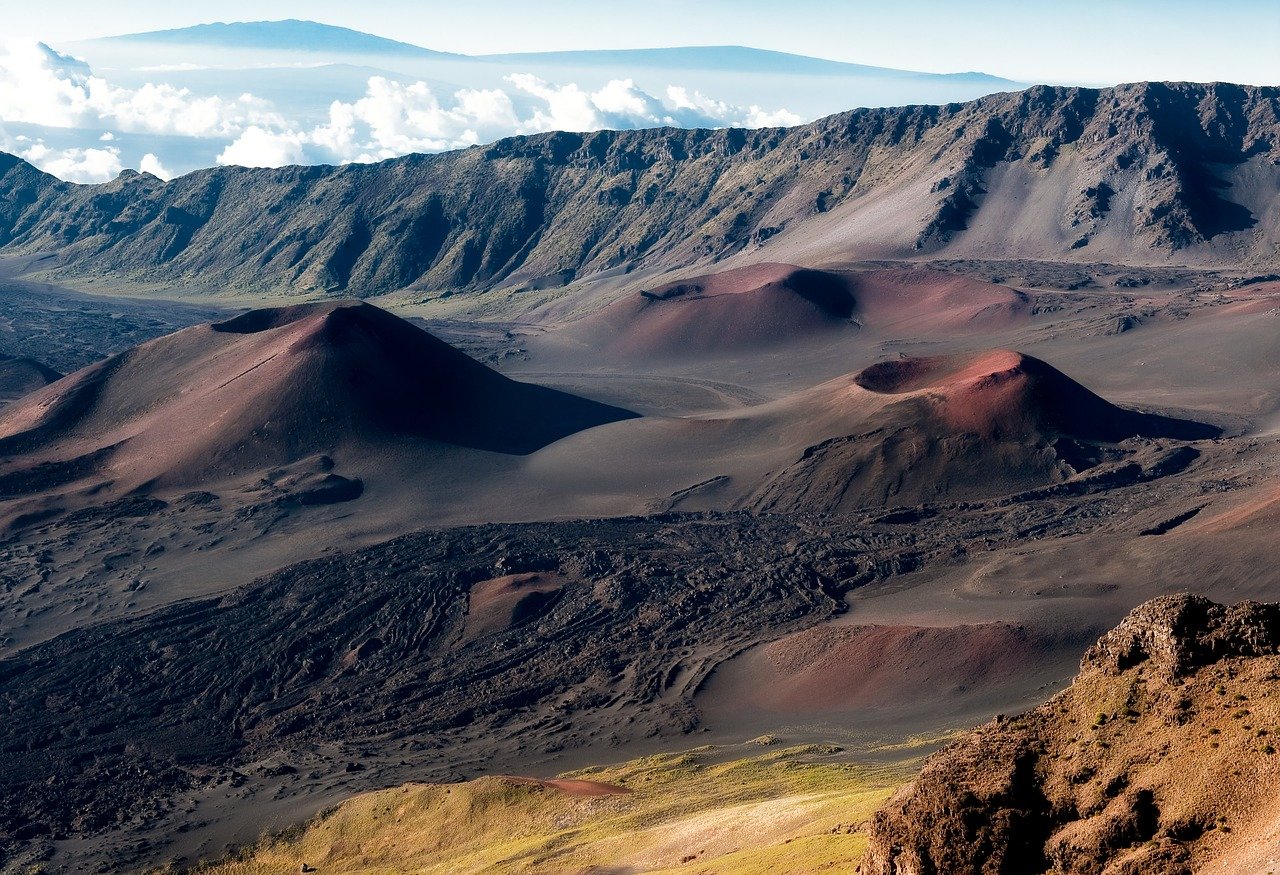 Both Iceland and Hawaii are unique places that attract all kinds of tourists. Especially those who like geology, nature and of course volcanos! Both locations are inhabited by brilliant people who are sure to welcome you with a halló or aloha. 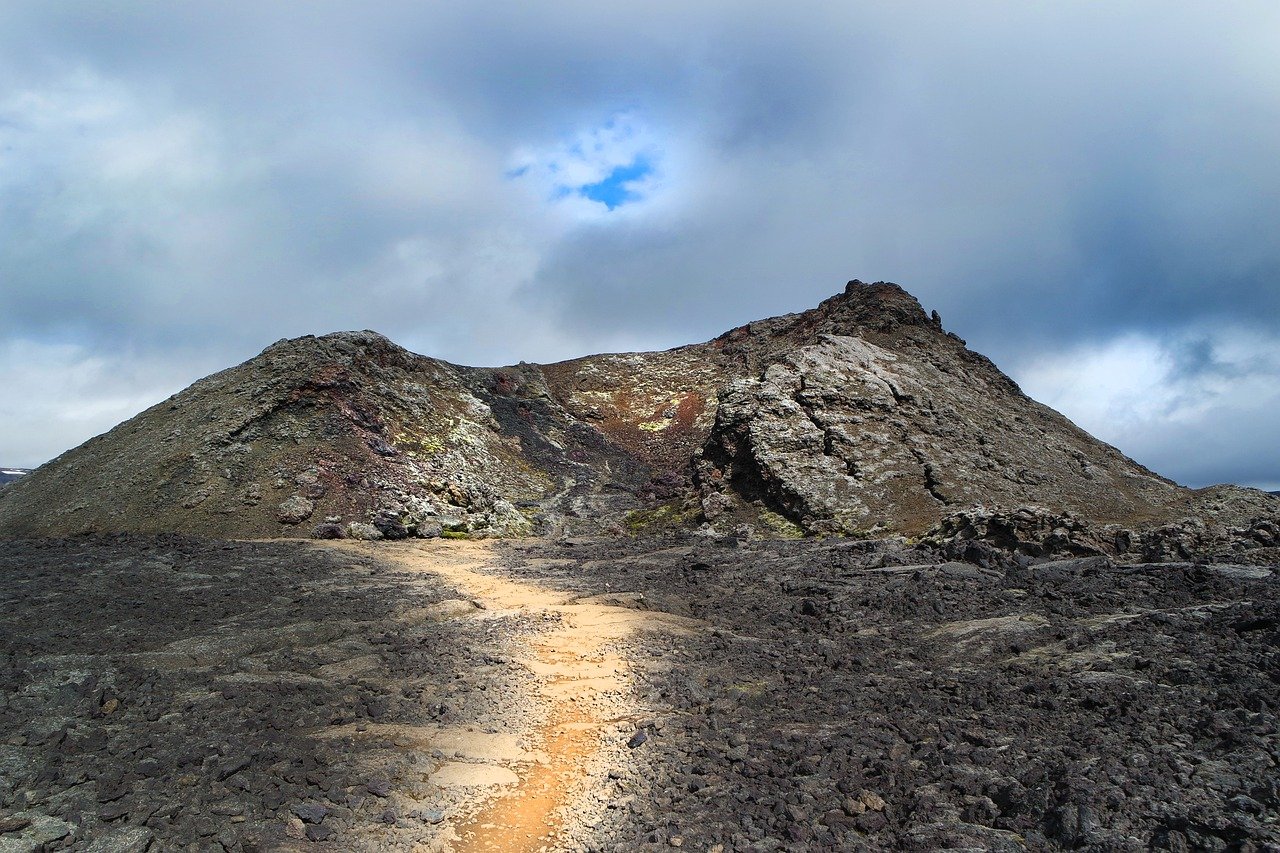