How easy is it to find vegan food in Iceland?

It is reasonably easy to find vegan food in Iceland today, especially in the capital area.

Beware of the word “vega” – which means road, not vegan, in Icelandic. A couple of years back an unfortunate traveller had been travelling around the country and posted a photo on his Instagram (it has since been deleted) where he praised Icelanders for making it easy for Vegans in Iceland. On the photo was an oat-cookie called Veganesti. It is, in fact, not vegan-esti but vega-nesti, which means road snack and includes both milk and eggs. 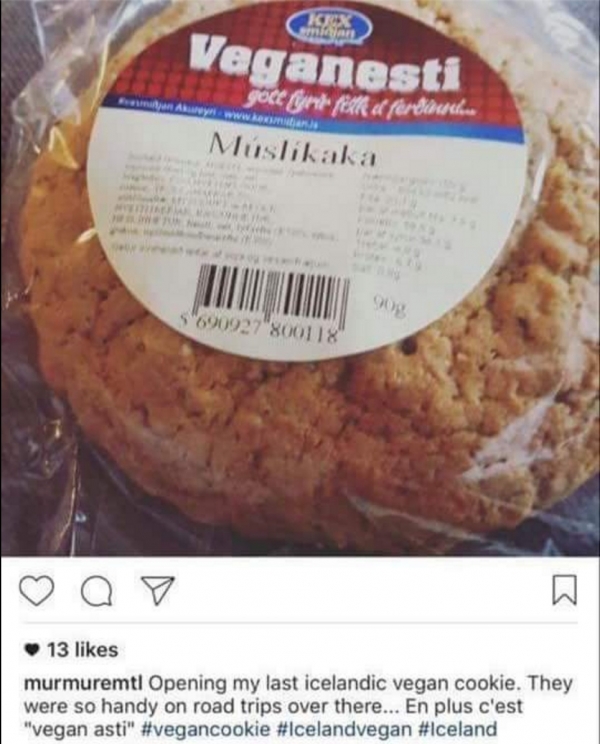 However, it is not only confusing for foreigners, because last January, an Icelandic woman taking part in Veganuar decided to buy a vegan burger at a petrol station since she was in the area and had promised her son a burger. Apart from being handy, it was not expensive. However, the infamous Vega borgari was a veggie burger with non-vegan sauces. The petrol station has since changed the burger to vegan.

But where can you find vegan food? 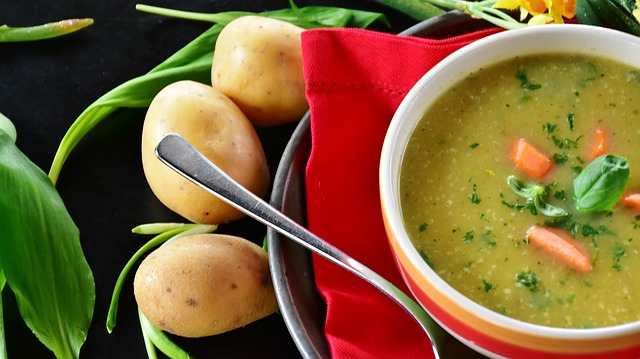 The best place to find it as at the supermarket. Hagkaup has an excellent selection of all kinds of vegan cheeses and meats, both to cook dinner and to put on bread. You will also be able to find some vegan stuff in Bónus and Krónan, the cheapest supermarkets.

Many restaurants include vegan options on their menus or have vegan substitutes available. Nostra Restaurant even has vegan wines, Gló always has a range of vegan dishes available, Kaffi Vínyl on Hverfisgata is a completely vegan restaurant, Súpubarinn on Bergstaðastræti and Garðurinn on Klapparstígur are other two places worth checking out.

How about outside the capital area?

Well, it is a bit more difficult. Most towns outside of the capital area are quite small with small stores. However, hotel restaurants will most likely have vegan options or are willing to accommodate.

Just beware of food called “vega” something or other. It is not necessarily vegan!