The World Cup in Russia is going strong these days, and Iceland is competing for the first time. 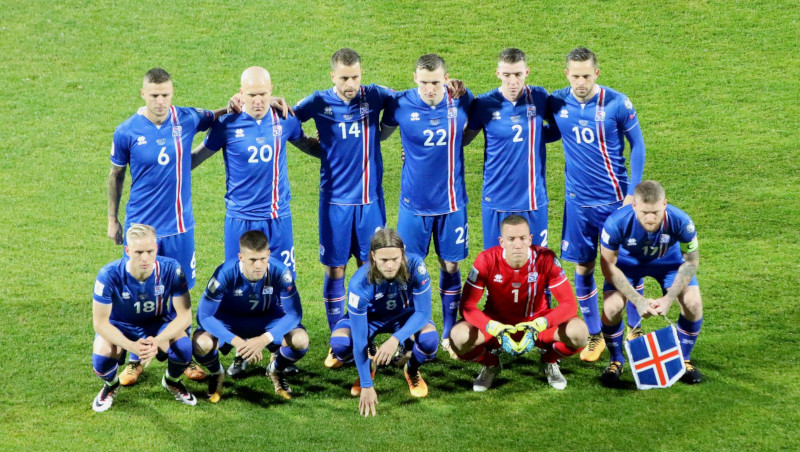 When Iceland qualified for the World Cup last year, the news broke fast all around the world. No one could believe a nation of 350.000 had a good enough team to qualify for the tournament. Some joked that when you have subtracted women, all men over the age of 35 and under the age of 18, the invalid and others, you only have 23 people left.

Trinidad & Tobago had been the smallest nation to qualify, with a population of 1.000.000 people.

The first game was last Saturday, 16th of June, the day before the Icelandic Independence Day. The excitement was tangible, and many companies closed their doors that day to give their staff the day off to watch the game. For many, the 16th was more of a national holiday than the day after.

On the 19th minute of the game, the Argentinians scored the first goal of the game. The Icelandic team didn’t let it deter them and scored 4 minutes later. On the 64th minute, Iceland got a penalty, and Leonel Messi got into position. Many Icelanders believed that this was the end, we would lose the game but lo and behold, Hannes Þór Halldórsson, the Icelandic goalkeeper saved the shot!

The result of the game was 1-1, but for many, Iceland won the game.

During that first ever game the Icelandic national team played in the 2018 FIFA World Cup in Russia, one of the team’s best players Jóhann Berg got injured and had to leave the field. In his place came Rúrik Gíslason and a collective sigh could be heard from the Argentinian female population that echoed around the globe. 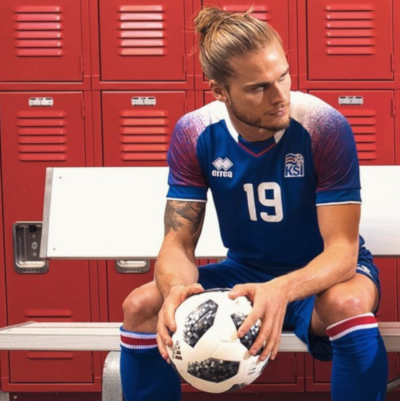 In a few seconds, he became the most popular Icelandic person on Instagram in the world. His 40.000 followers on Instagram, not a wrong number at all, ballooned up to almost 650.000 followers. Many of those are Argentinian women, with comments like “I found him!!”.

The next game is against Nigeria on 22nd of June, at 3 PM GMT.