Icelanders are mad for craft beer 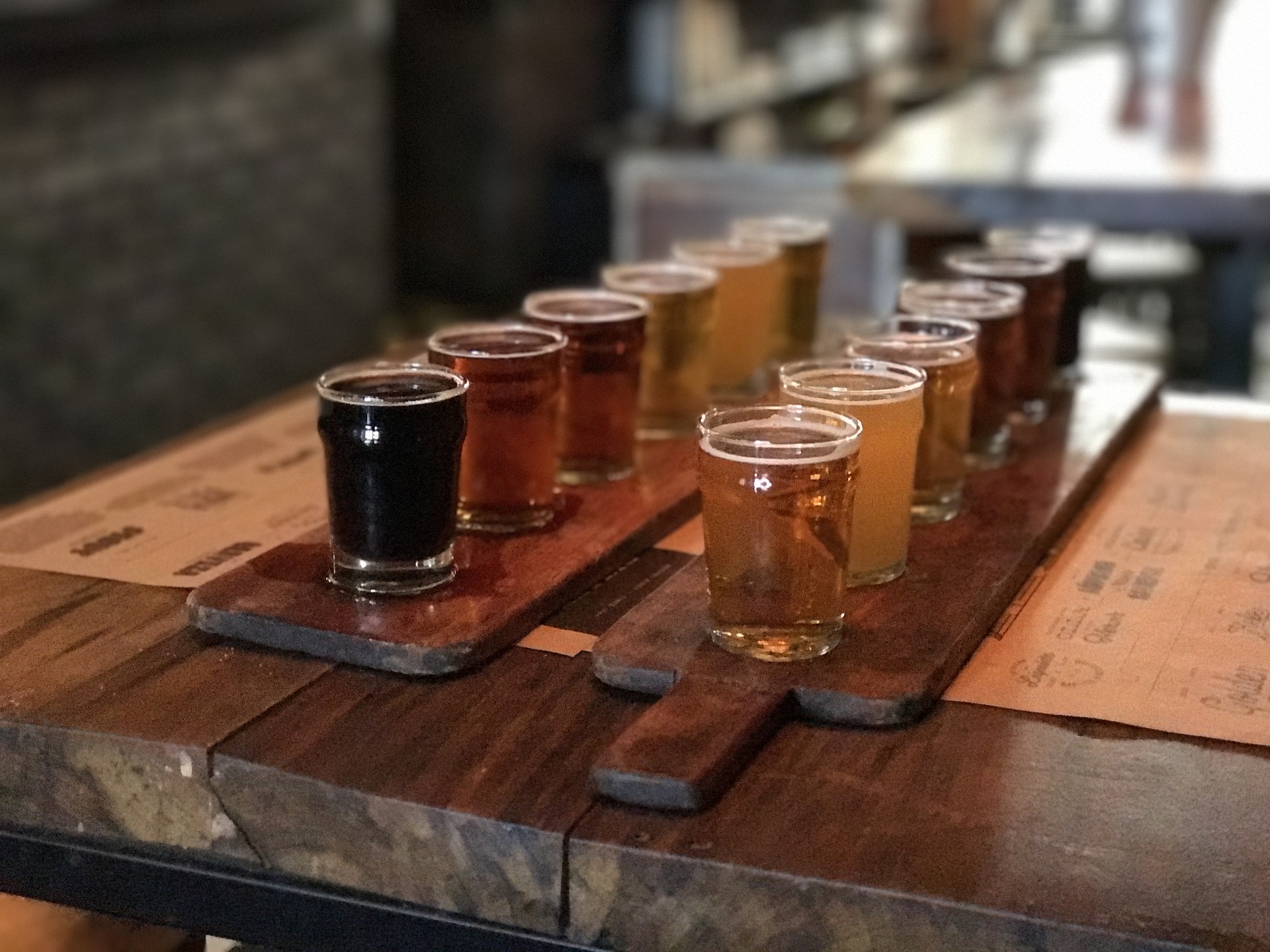 Did you know that beer was banned in Iceland between 1915 and 1989? At first, it was due to the Western trend of prohibition. But it did not take long for all types of alcohol, apart from beer, to be made legal again.

Since it was made legal in 1989, none of the doomsday prophecies has come true. Icelanders are not getting blind drunk during weekdays, they are not falling asleep in ditches, and they are in fact, not drinking more than they did before.

What has happened is that Icelanders have fallen in love with beer. Not in a must-drink-all-beer-until-dead-drunk but more in a connoisseur kind of way.

Many, many small breweries

After the beer was allowed, there were only two breweries in Iceland, and they both made your standard lager. There is nothing wrong with it, and they have even won awards. However, since then the number of breweries has grown, and there are between 20 and 30 breweries today.

Micro Bar, Brewdog, Skúli Fógeti, Bastard, Reykjavík Brewery, Hlemmur Square and Bryggjan Brugghús are all excellent places to check out craft beers. Bastard, RVK Brewing Company and Bryggjan Brugghús sell their own beer (with other beers of course), while Brewdog sells its own beer as well as many different small and big batch beers. The other bars have a quite good selection of beers to try, and the menu is changed regularly.

A few times a year, beer festivals are held where guests buy an admission ticket (and a glass) and get to try the breweries’ newest beers. The breweries sometimes offer tiny batch beers to taste or specialised batch, but one thing is for sure; you will get to try everything from lager to porter. The next festival is in Hveragerði, 5th of October.

The Beer Day is also celebrated every year on the 1st of March, which is the day beer was made legal in 1989. This year Icelanders celebrated 30 years of legal beer!

Another way of celebrating beer is the Beer Run which was held the other day for the second year in a row by RVK Brewing Company. We do hope it will continue to be held every year!