Is Iceland in the EU?

Since Iceland is in Europe this is a common question. Most of the Scandinavian (North-Europe) countries belong to the EU like Sweden, Denmark and Finland. Iceland, however, is not in the EU.

The EU, a short overview

The European Union or the EU was founded in 1993 and has 28 member states. It’s primary goal is to promote peace, wellbeing, freedom and security.  It is the largest trade block in the world.

The countries that belong to the EU share the same values of equality, democracy, and human dignity.

The EU was founded to bring stability, mobility, and growth to Europe. The question whether Iceland should join the EU has been debated for decades and there is no change in sight.

Iceland and the EU

Iceland belongs to the European Economic Area or EEA, and through that organization has some trade relations with the EU. The EEA includes EU countries plus Iceland, Norway, and Liechtenstein. These three countries can participate in the EU’s single market even though they do not belong to the EU. Iceland's part in the EEA is not 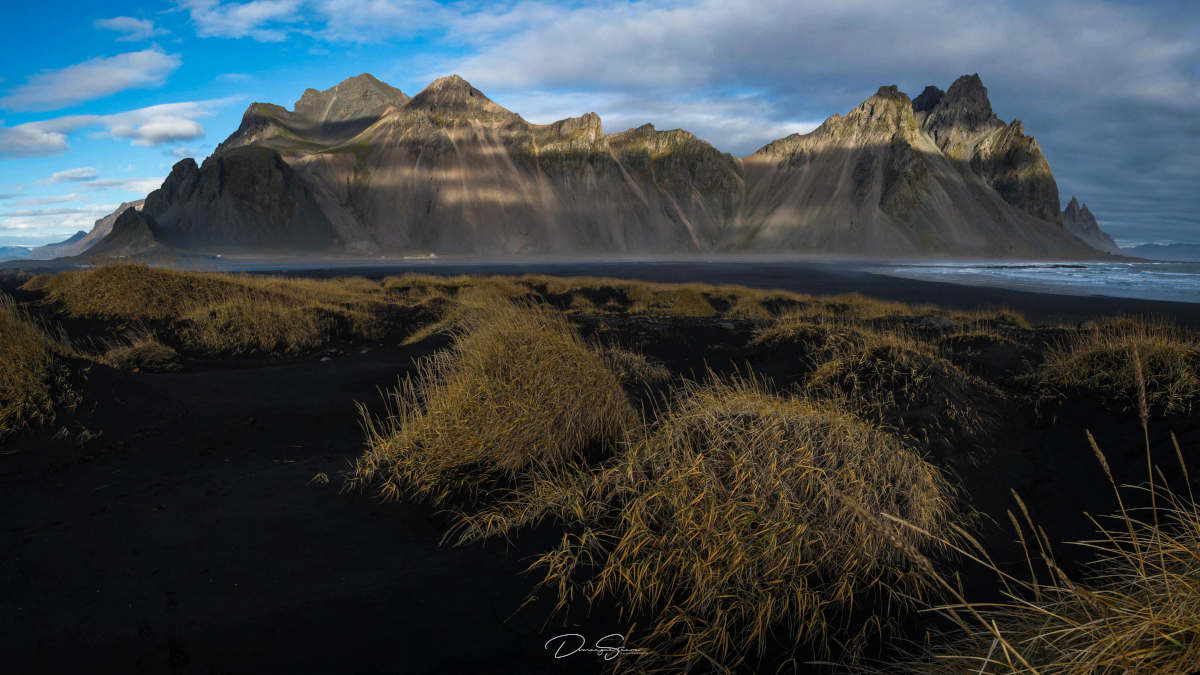 Does Iceland use the Euro?

Iceland’s currency is the Icelandic Krona. The Krona is a micro-currency with less than 500.000 users. The Euro is the world’s second largest currency after the US dollar. Icelanders have often debated if this tiny country should switch to a stronger currency and go fully into the EU.

Perhaps the most important link between Iceland and the EU is Iceland's participation in the Eurovision song contest.

The contest has been held since 1956 and Iceland has participated since 1986. All countries in Europe participate, along with Israel and Australia. Shockingly, Iceland has never won the contest despite being one of the most enthusiastic contestants. The closest we have come is second place in 2009 with the song Is it True by Jóhanna Guðrún and in 1999 by the song All out of luck by Selma.

Our time will come!