The Global Peace Index measures social, political and economic factors and how they contribute to peace in each country.

According to the Global Peace Index by the Institute of Economics and Peace, Iceland is the safest country on Earth. Iceland has ranked number one for 10 years in a row. But why?

Iceland belongs to NATO, a military alliance across the North Atlantic. This alliance was highly disputed within Iceland as Icelanders consider themselves a peaceful nation.

Iceland has no army and our police officers do not carry guns. Gun violence is virtually non-existent is Iceland and the countries homicide rate is lower than any other country in Europe. What is most interesting is that gun ownership is actually very high as most farmers have guns and hunting wild birds is a popular hobby. But in order to get a gun license, you must be over 20 years old, have a clean criminal record and to have past a mental health exam.

Icelanders tend to connect the low crime rate to the fact that police officers do not carry guns.

Within Iceland’s police department is a special anti-terror unit called the Special Forces (ísl.Víkingasveitin). They specialize in both armed and unarmed projects. They are called out a few times a year for any difficult projects. 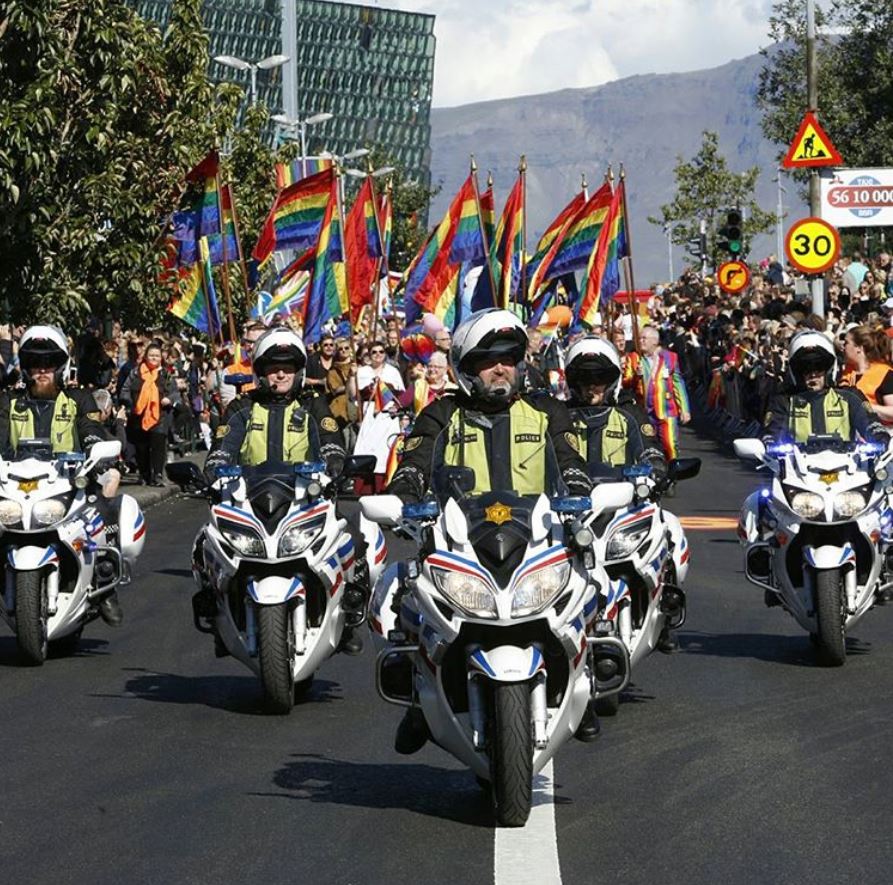 Iceland is a parliamentary democracy. Most political parties are some sort of liberal socialist parties that define themselves as left-centre or right-center parties. Iceland has a strong social system with great public schools and public healthcare. As a citizen of Iceland, your kids would go to the same schools as children of ministers and presidents.

This tiny island’s economy mainly depends on tourism, aluminum smelting, and fishing. The economy has free market principles but combined with an extensive welfare system. Apart from the financial crisis in 2008, Iceland has achieved high growth and low unemployment and a relatively even distribution of wealth. 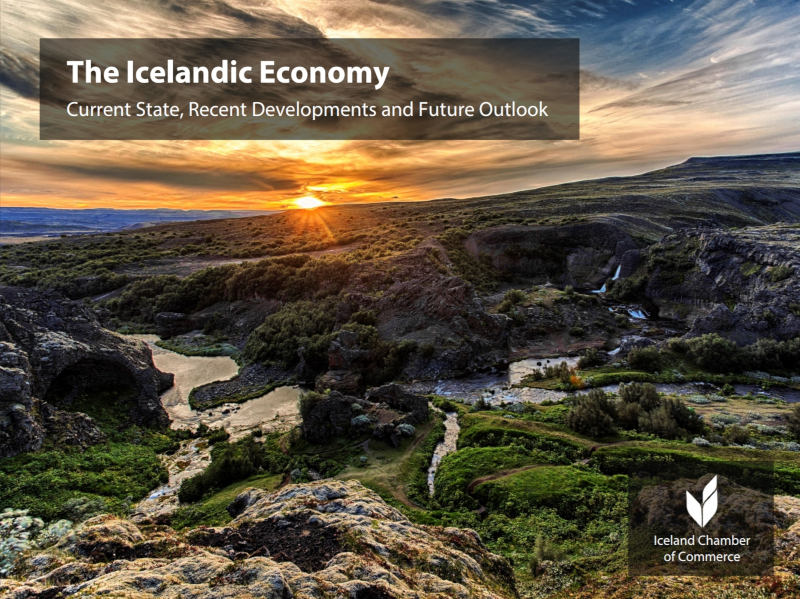 Eager to learn more? Visit the Icelandic Chamber of Commerce.

The most dangerous element of Iceland is our active volcanoes. Iceland lies on two tectonic plates that actually pull the country apart by 2 cm each year. On top of that, there is also a “hot spot” below Iceland which powers the high volcanic activity of the island.

Volcanoes erupt every 3-5 years in Iceland. In recent years the most famous (infamous) eruption was the Eyjafjallajökull eruption in 2010. That eruption emitted so much ash that air traffic in Europe was brought to a halt for almost 8 days.

In historical time the Lakagígar eruption in 1783 is the one that brought the most damage. Poisonous gases and ash blow over Europe causing bad weather, crop failures, and famine. 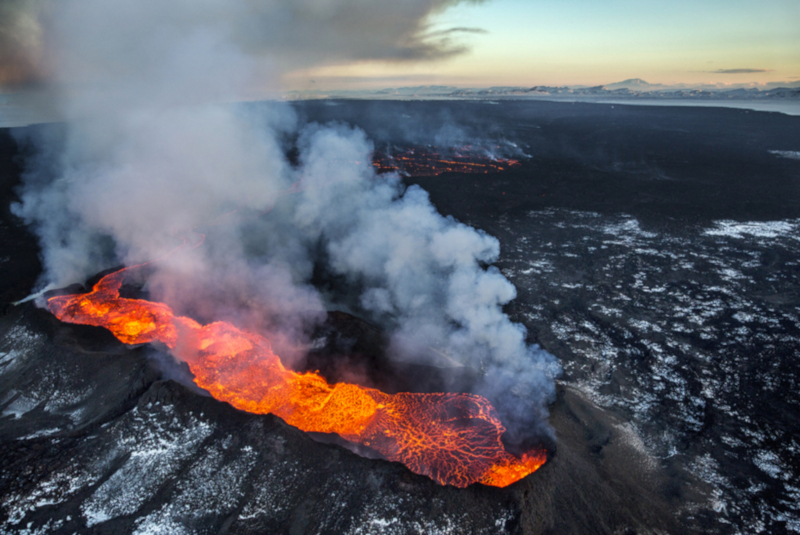 Picture from RAX/mbl.is from Holuhraun eruption in 2014.