Some of the most famous TV and Movie locations in Iceland

It's no wonder that Hollywood has put a spotlight on our beautiful island. Iceland is one of the most beautiful locations in the world, and movie producers have noticed! The rugged and strange landscape of Iceland makes the perfect scenery for sci-fi and adventure movies or TV shows. 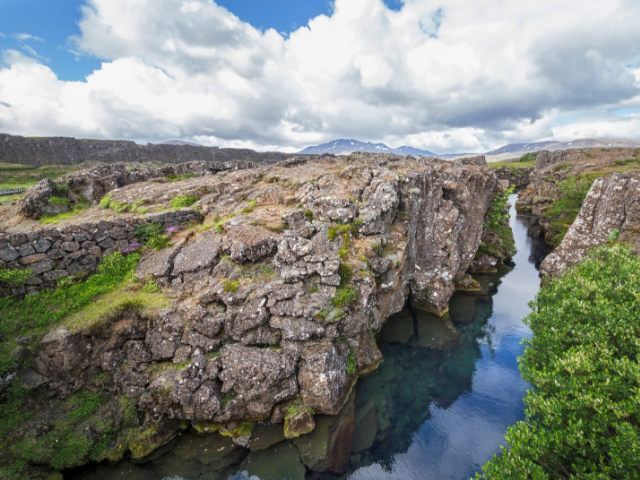 It shouldn't surprise any hardcore GoT fan that every single scene that happens North of the wall is shot in Iceland. But that’s not all. Some other scenes are shot at Þingvellir or in Northern Iceland. Those are all places you can visit. Þingvellir, for example, is a part of the Golden circle and only a short drive from Reykjavík. 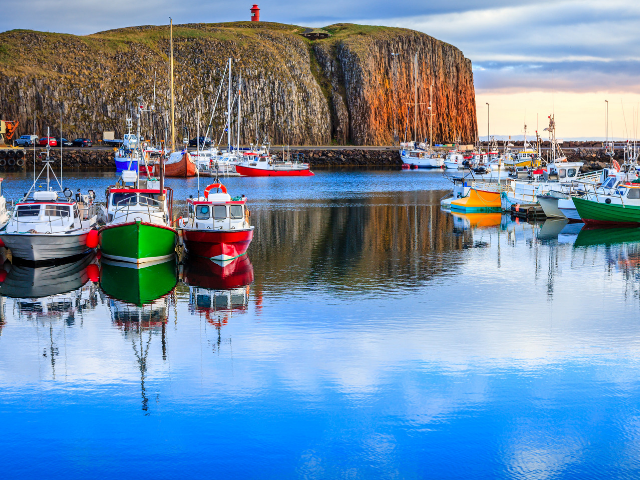 Although many films are shot in Iceland, very few actually mention the country in the script. The Secret Life of Walter Mitty is an exception. It’s all about Walter’s journey to Iceland and Greenland. You can visit all the same places Walter (Ben Stiller) did when you come to Iceland. You can take a trip around the Snæfellsnes peninsula and see towns like Stykkishólmur and Grundarfjörður. While there, why not check out the Norwegian house and the infamous Kirkjufell mountain? The film also takes place in the Eastfjords. There you can drive around for ages just looking at the stunning fjords and mountains. 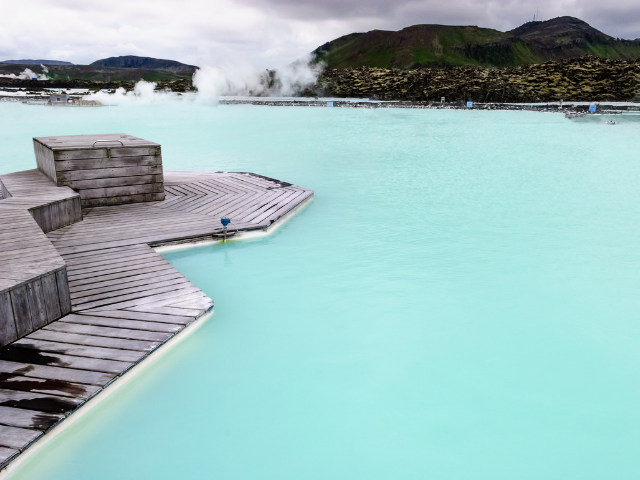 Season 3's episode Crocodile is shot entirely in Iceland. You might think that the film crew had to travel long distances from Reykjavík to get to the beautiful scenery. But no. The episode was shot at the Reykjanes peninsula, just outside of Reykjavik. The first few scenes take place at lake Kleifarvatn. One of the largest lakes in Iceland. They also shot scenes at lake Grænavatn. It is a water-filled volcanic crater. If you're staying in or near Reykjavík, you should definitely take a day trip around the Reykjanes peninsula and see the Black Mirror locations.