The Museum of Icelandic Sorcery and Witchcraft yes, it’s a thing

Do you know what necropants are? If you have the stomach for learning about them and other sorcery-related stuff, make sure you visit the Museum of Icelandic Sorcery and Witchcraft in Hólmavík.

Witchcraft and Sorcery in Iceland 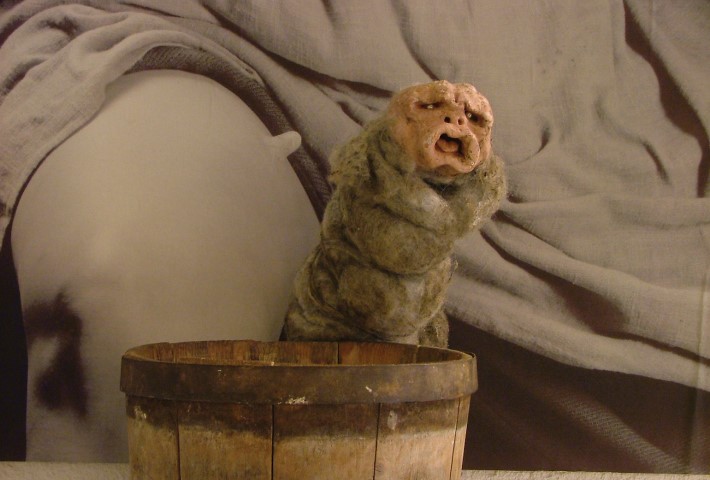 A while back, at the same time witchcraft was widespread in Europe, it became popular in Iceland. In the 16th and 17th centuries, witch-hunting was common and alleged witches, or sorcerers were burned alive. What’s interesting is that while most women were burned in Europe for witchcraft, in Iceland, it was men.

Mostly they were accused of laying curses on their neighbors, causing illness or death. But it was other things as well, like trying to seduce women and kill livestock. People even got accused of trying to manipulate the weather with magic.

The famous and disgusting necropants 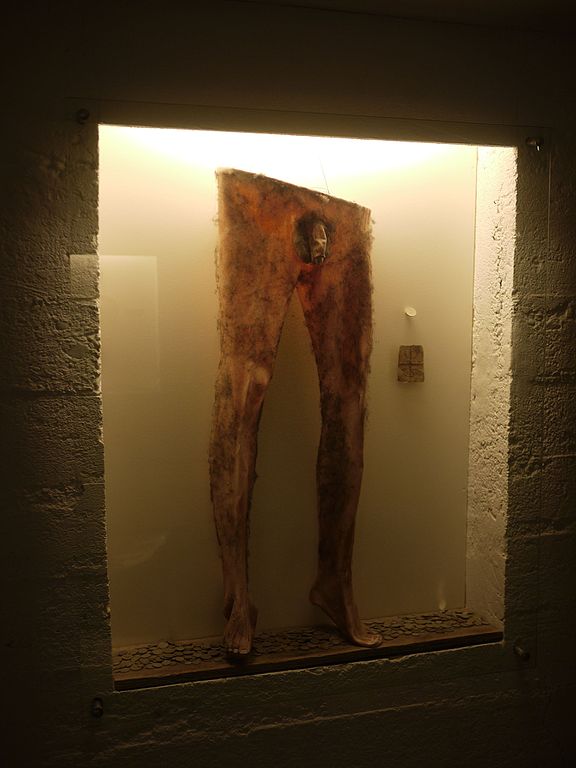 The sorcery was mostly performed by making magical runes and placing them where they were to have an effect. But some types of magic and sorcery was way more elaborate than others. Like the famous necropants that supposedly gave you an endless supply of coins if you made them correctly. It involved borrowing a dead body (with the owner’s permission while still alive), making pants out of his skin and putting money into the scrotum of the pants. Of course, the money had to be stolen from a poor widow, and you’d have to write some magic runes on a piece of parchment.

It all makes sense though, kind of…

This was a dark and mysterious era in Iceland, and the museum does a great job of portraying it. There are so many interesting stories about witchcraft and sorcery, some of which are completely outrageous and some that make sense, given the lack of general education in those days.

The museum has a restaurant and sells interesting souvenirs as well. If you’re driving in the Strandir region, we highly recommend a visit to the museum.

If you're driving from Reykjavík you might want to stop for an ice cave tour or an ATV tour up mount Hagafell!