The music festival scene in Iceland is incredibly active

Despite having a small population, Iceland has a very active and interesting music scene. Many people know about our more famous bands and artists, like Kaleo, Sigurrós, Of monsters and men, Gus Gus and Björk, but there’s so much more going on. So, if you’re a music lover you should be able to find something that suits your taste in Iceland.

In Reykjavík, we have three large festivals. First, there’s Iceland Airwaves in November with a huge lineup of dozens of great artists. Second, there’s Secret Solstice in June, featuring both Icelandic artists and some big, international bands like Foo Fighters, Deftones and Kelis. The third one is Sónar Reykjavík, held in March. There, you´ll find extremely cool Icelandic and international bands, DJ’s etc. Sónar Reykjavík is centered around electronic, experimental and dance music and has been gaining popularity for the past few years. 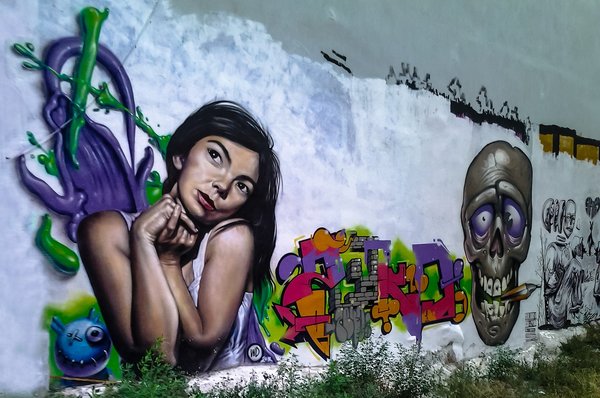 Festivals outside of Reykjavík

Metal fans flock to Eistnaflug in Neskaupstaður in July to listen to rock, punk, metal and indie bands, both international and Icelandic. It started out as a one-day festival with a handful of people but is now a very popular, four-day event. If you’re interested in something fun and friendly, Bræðslan festival in Borgarfjörður eystri (not to be confused with Borgarfjörður in West Iceland), is an excellent choice. They have a mix of Indie, pop and rock artists from Iceland and other countries. Finally, there’s Aldrei fór ég suður (I never went South) in Ísafjörður in the Westfjords, held in April.

The first weekend in August is a three-day weekend in Iceland since Monday is Commerce day, a national holiday. All over Iceland, there are festivals where people camp, drink and have fun. The biggest one is Þjóðhátíð in the Westman Islands, and if you want to stay in Reykjavík during Commerce day weekend, you should check out Innipúkinn music festival.