Things to do in Iceland in August in 2019

Summertime in Iceland is, in our opinion, one of the most fun times to spend in Iceland.

Not because summer is in any way better than the other seasons, they are all great, but

there are just so many things happening during the summer months. Icelanders try to make

the most of those long days and enjoy a bit of sun.

Apart from the usual, like seeing the sights, what else should you do?

Well, you are in luck! August is just up ahead, and every weekend is filled with amazing 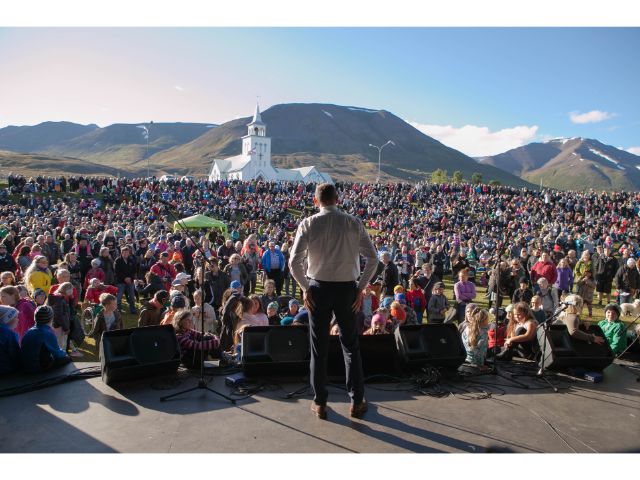 second Saturday of August. The celebration is really a two-day affair, and on the Friday

copious amounts of fish soup is prepared, and everyone who wants can get a bowl or two. 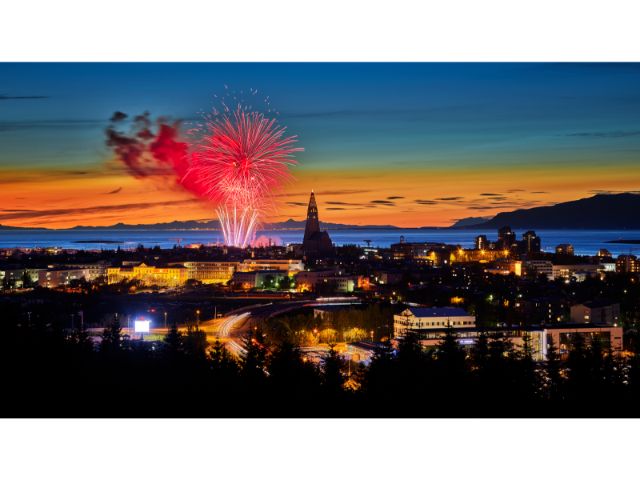 Reykjavík’s birthday is celebrated on the fourth Saturday of August. Keep an eye out for the

schedule, but there are a lot of things going on in the city. Concerts, exhibitions, fireworks

and so many other things. 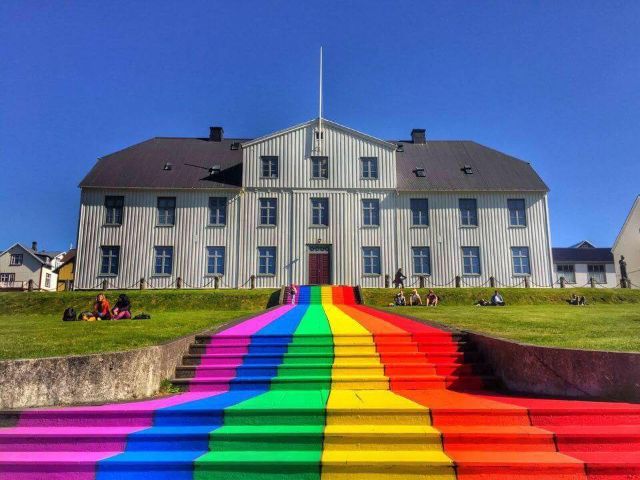 This year marks the 20th anniversary of Iceland’s pride parade. The first year, 1999, only a

handful of people showed up for the parade, but it has grown a lot since then, and there is a

If parades are not your thing, you can head out to Jökulsárlón to see the yearly fireworks

show on the lagoon. It is a spectacular show of light and environment. We recommend you