Was Iceland in World War 2?

This year marked 70 years since Germany invaded Poland and started World War II. As you probably know, it was a global war where every continent apart from the Antarctic was affected.

Early on in the war, Germany invaded Denmark and Norway. At the time, Iceland was still ruled by Denmark so Icelanders feared their country would be next. 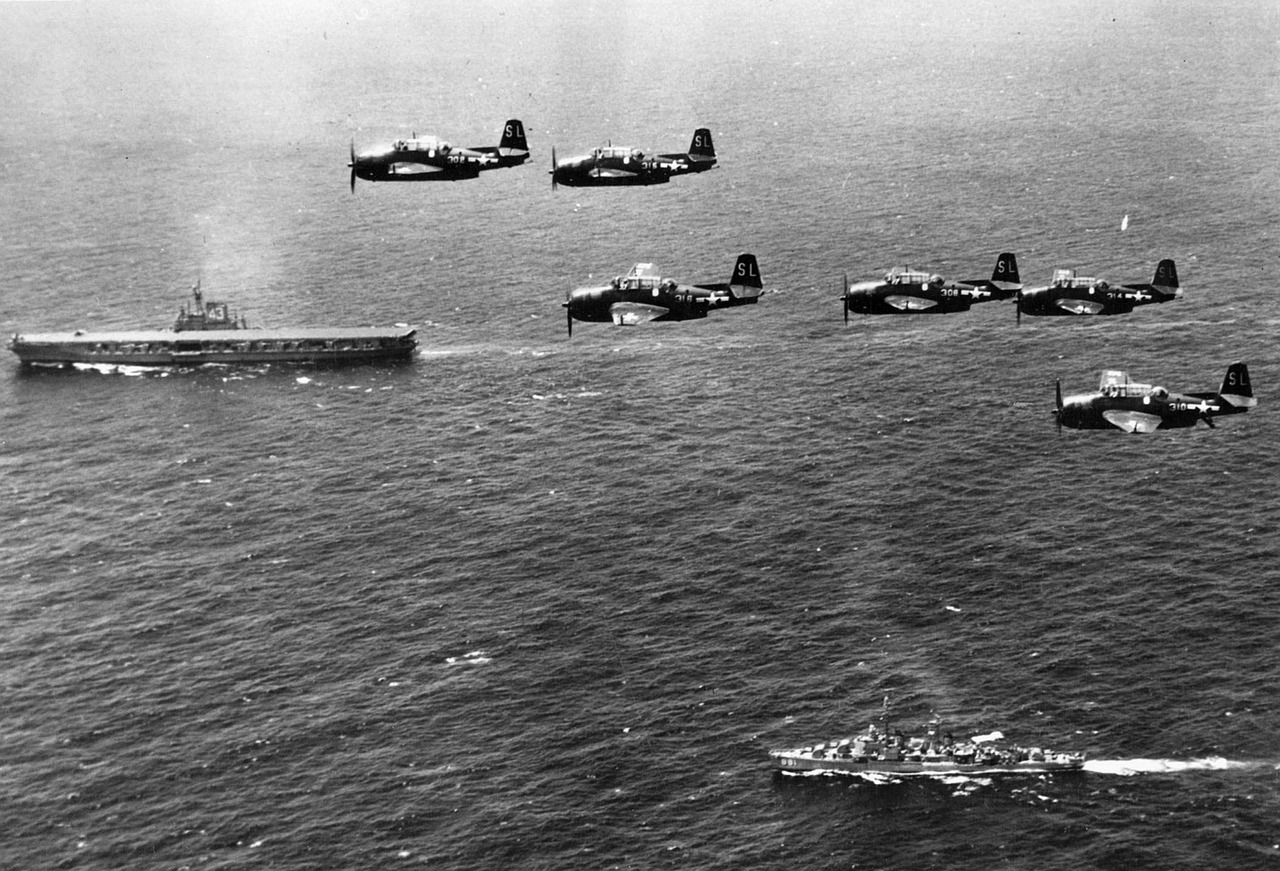 But the British came first!

Despite Icelanders having declared neutrality, Britain decided to invade Iceland – before Germany. Iceland was and is in a convenient strategic position globally, and they did not want the country ending in the wrong hands.

People of Reykjavík woke up early morning 10th of May to the sound of aeroplanes, a sound that was not common in the town at the time. Everyone and their grandmother made their way outside and to the harbour. An audible sigh of relief could be heard around the town when they realised it was the British army and not the German. 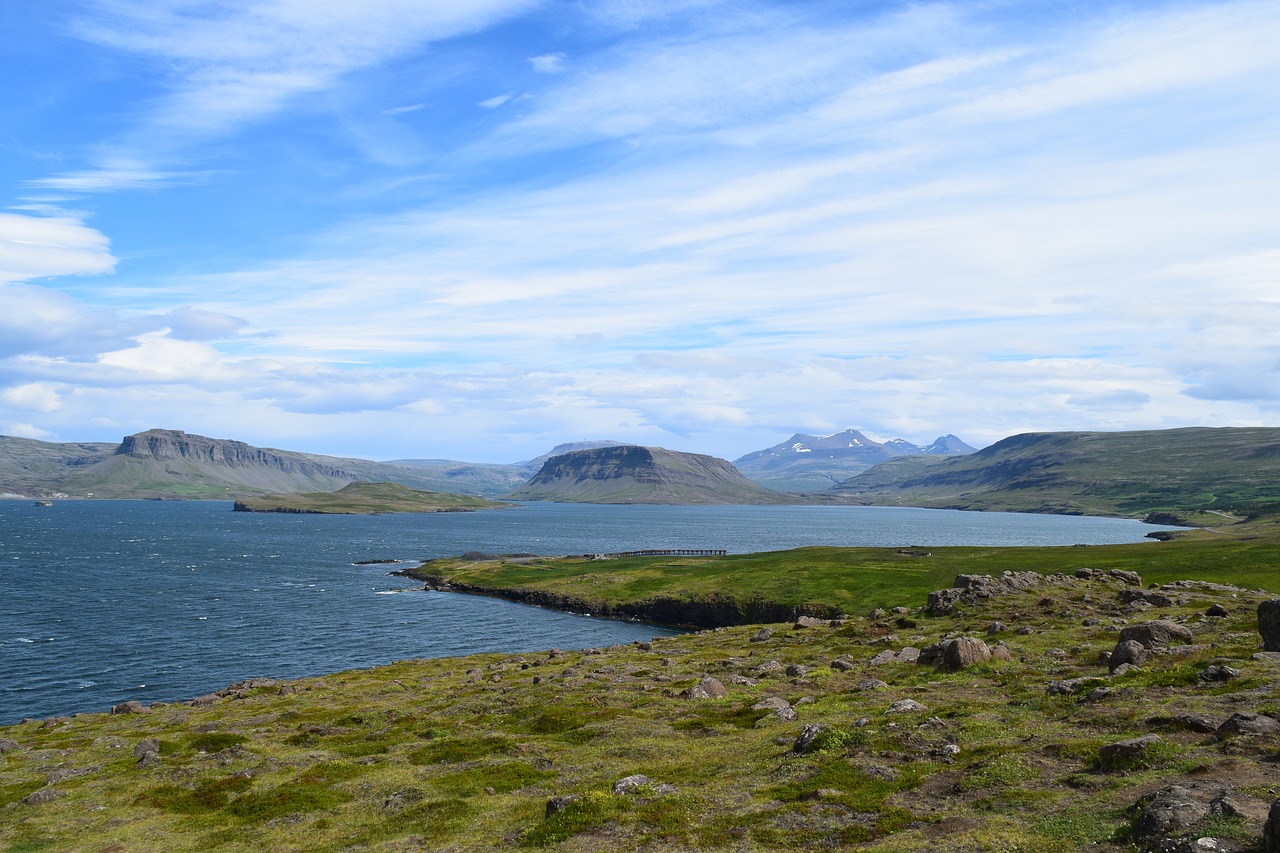 But did Iceland take part in World War II?

It did, in a way. Just like now, Iceland during WWII did not have a military. But despite that, between 159 and 220 Icelanders died as a direct result of the war. 130-170 of those killed at sea, most of them were shot down by submarines.

Iceland is probably the only country in the world that benefited from the Second World War. Britain sent 25.000 soldiers to Iceland, and they all needed housing. They imported thousands of barracks, or Nissen huts and Icelanders were employed to help to build them. In 1941, the US Army took over from the British Army, and in the end, there were about 50.000 soldiers in Iceland. That was almost half of the Icelandic population at the time, which was 120.000. 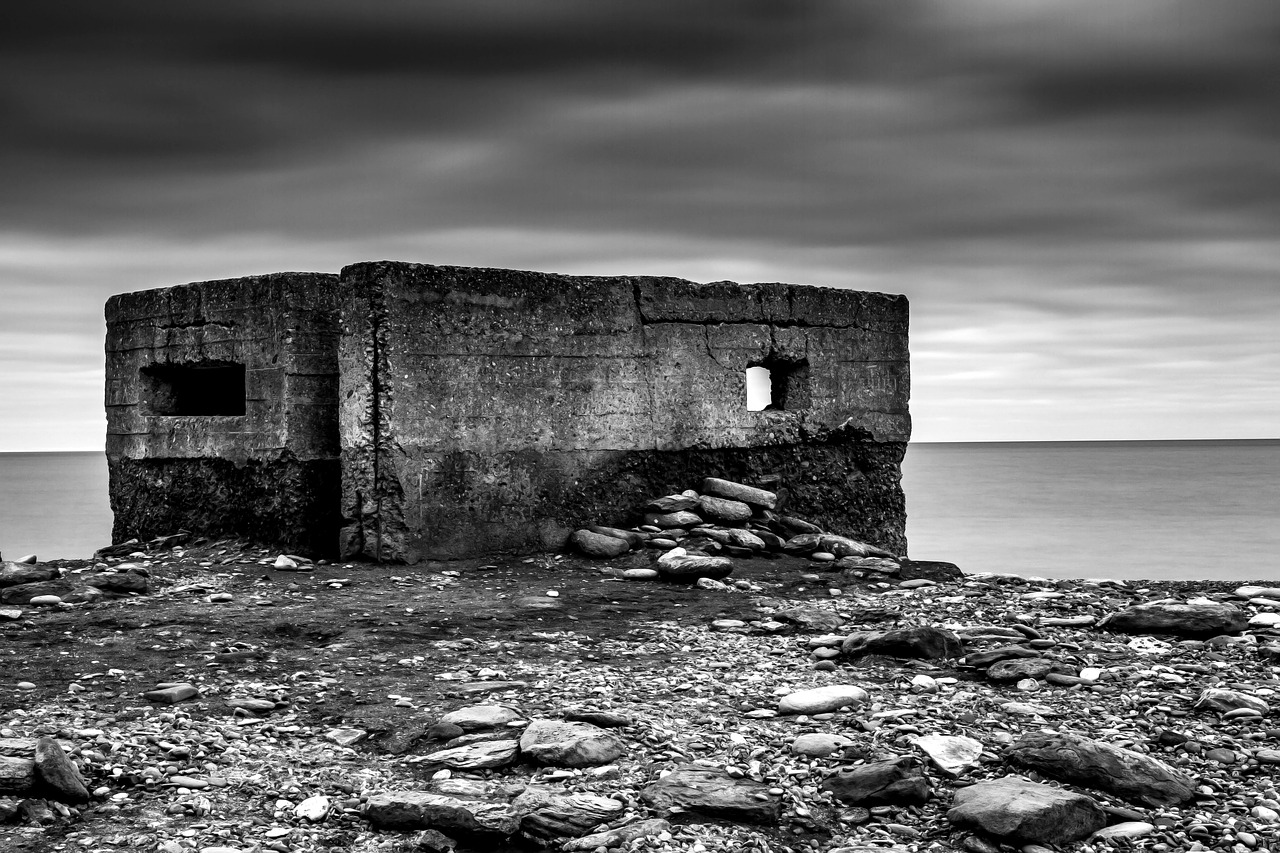 Did Icelanders fight in the Second World War?

No, not as such. A few were incarcerated in German concentration camps, but we can assume that a few West-Icelanders fought for Canada since quite a few fought in the First World War. West-Icelanders are either Icelanders that emigrated to Canada in the 19th century or descendants of those people. But that’s a story for another day.