The Icelandic horse is special for many reasons. They are so small they could almost be mistaken for ponies. They are long-lived and hardy which means they can tolerate the harsh climate in Iceland. Icelandic horses are considered to be a very pure breed as any import of horses to Iceland has been banned for over 1000 years!

Just like Icelanders, Icelandic horses have strong ancestry in Norway. The first horses were probably brought here around the year 900 AD. We can safely assume that the explorers that sailed across the North Atlantic picked the strongest horses for the ride. The ones were most likely to survive the trip.

During Viking time horses were considered a great possession and wealthy people often had their horses buried with them. This was done so he or she could arrive in Asgard in a grand manor.
In the 11th century import of horses to Iceland was forbidden so the Icelandic Horse has been bred without any outside genes for over 1.000 years. This also means that when an Icelandic horse is sold out of the country, it can never return. 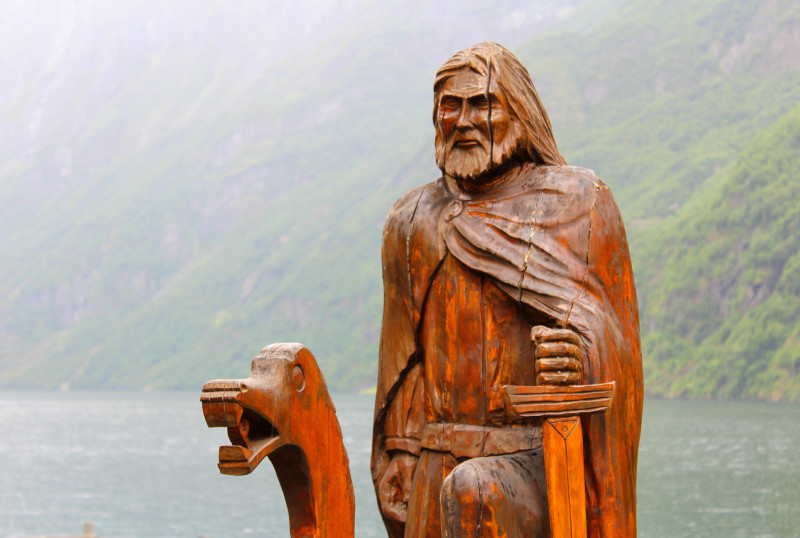 A popular horse around the world

The Icelandic horse has many popular characteristics such as a lively personality, sturdiness, and a great variety in gait and colours. These elements of the Icelandic horses have made them a popular export to Germany and the UK. 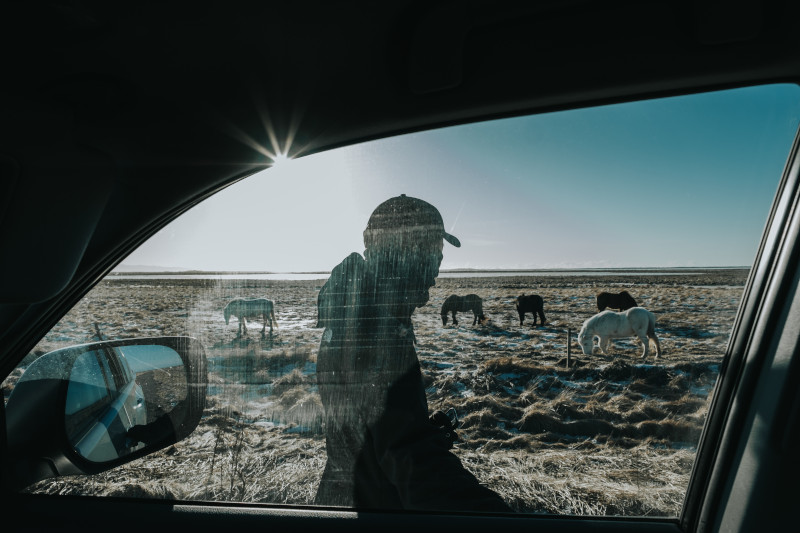 A large explanation of the Icelandic horse toleration for the cold weather is their winter coats. In winter the horses hair grows long and bushy in order to keep them better insulated. The sight of the tiny horses in big, fuzzy, winter coats is both adorable and a bit humorous. 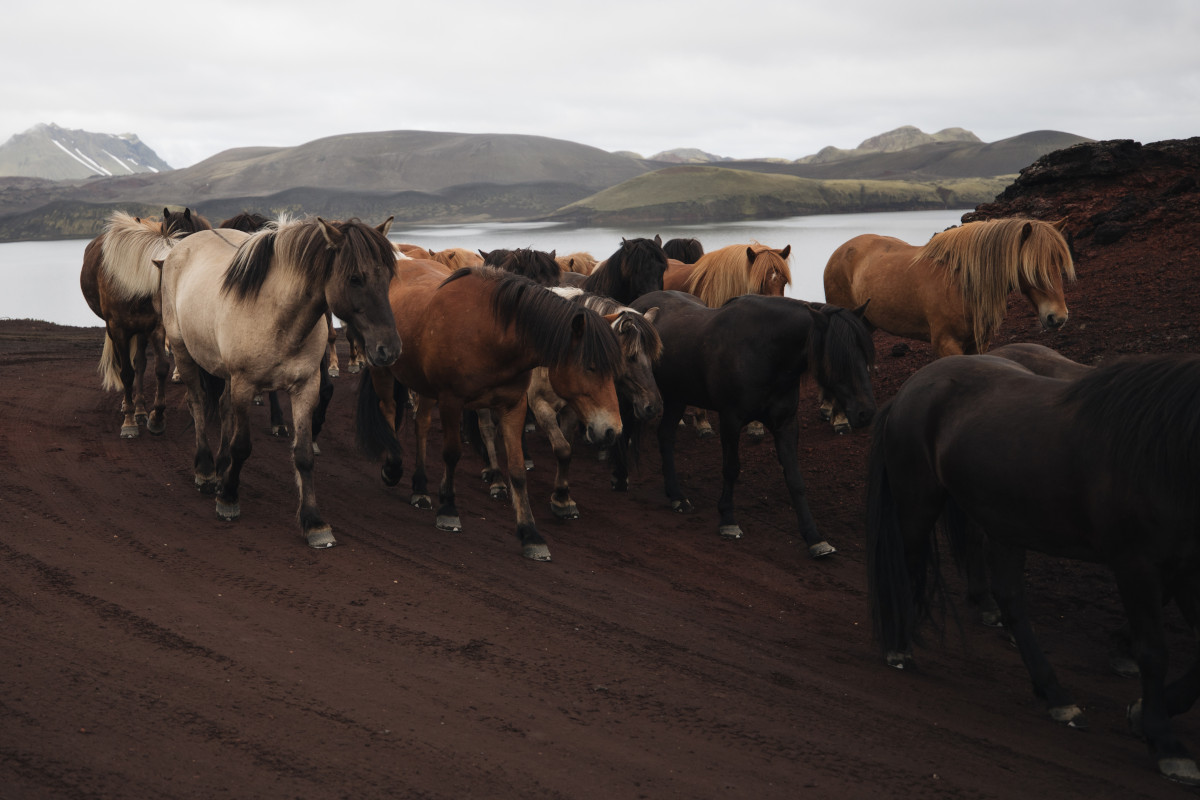