What you need to know about Iceland and herring

A quiet fjord in Iceland called Siglufjörður (sailing fjord) is perhaps not where you would expect to be the center of one of the most crucial eras in Icelandic history. The herring adventure changed the nation in a significant way in the 20th century, and in Siglufjörður, you can find out how. 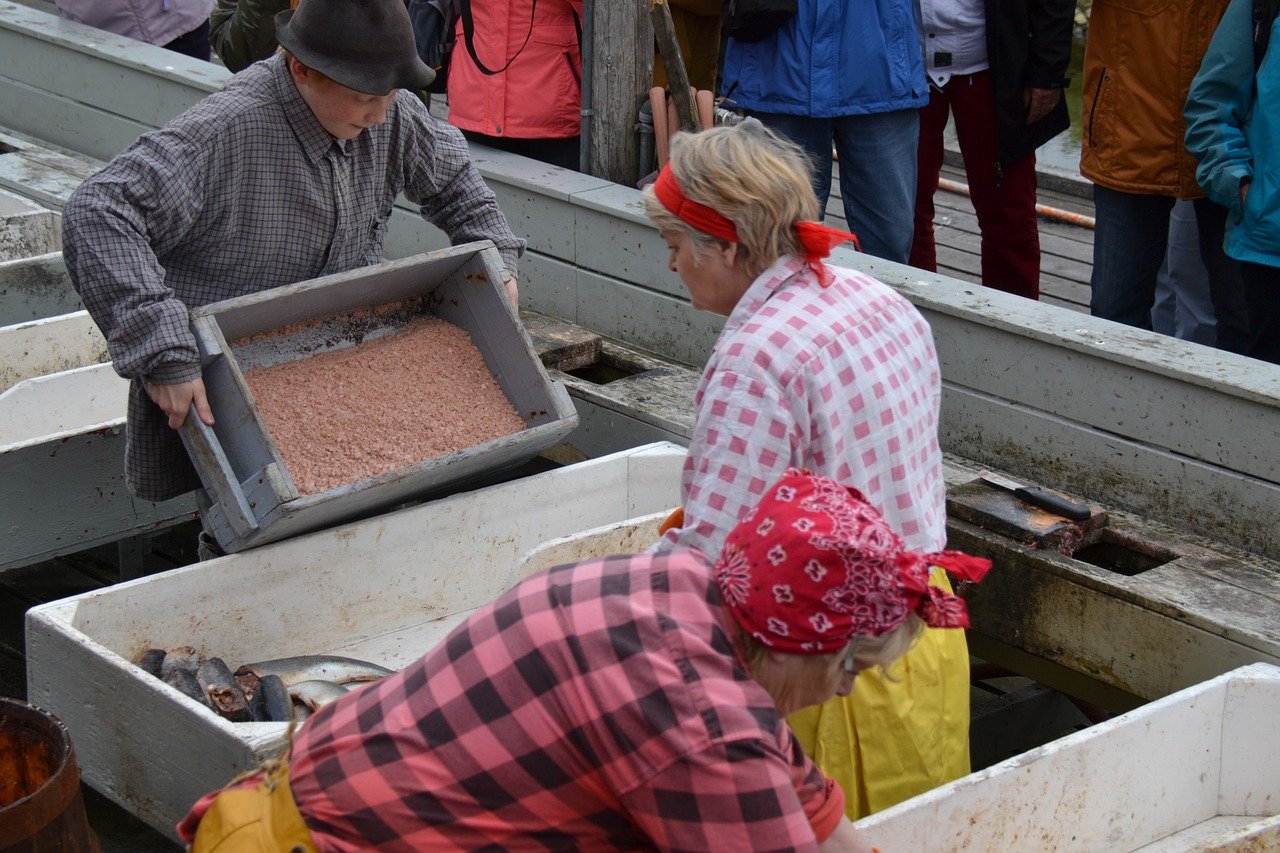 The rise of the villages of the herring

Around the year 1903, a bunch of Norwegians came to Iceland and put up herring processing stations. They employed Icelanders to work the fish, and soon we became proficient in herring processing and fishing. Iceland soon gained control over the market and was the leading exporter of herring. Herring was popular both due to its nutritional value and its usefulness in animal fodder and fish oils. Herring is a part of Icelander’s Christmas traditions. You can also read more about the Icelandic food scene here.

That meant Icelanders made more money than ever before and became the front runners in fishing technology. When Iceland gained independence in 1944, the herring money played a big part in Iceland’s financial freedom.

Herring comes, and herring goes. There were summers when herring was hard to find, and those summers were hard on many Icelanders who depended on the income from working the fish. In the 1950s, other nations caught on to our fishing technology and started catching herring as well. This led to overfishing, and eventually, in 1969, there was no herring to be found around Icelandic shores.

The greed for herring made a significant dent in Iceland’s economy, and no herring appeared until about 30 years later. The Icelandic herring adventure was over.

In Siglufjörður, you can explore the northernmost town in Iceland, surrounded by beautiful nature and lovely people. You can also find the herring museum and get to know the full story of the Icelandic herring adventure (yes, that is what we call it). We wholeheartedly recommend visiting and seeing how Siglufjörður became the most prosperous village in Iceland practically overnight and how herring impacted the nation as a whole.