Where is Iceland “On the Map”?

Let’s talk about two things: where is Iceland on the World map, and what events have put Iceland “on the map”?

Technically, Iceland is on a latitude of 64.14 and longitude of -21.9. Another fun geography fact: Iceland’s Grímsey island is actually on the Arctic circle. So if you drive to the north and take the ferry to Grímsey, you can walk on the Arctic circle! How about checking that off your bucket list?

Every October, Iceland hosts the annual Arctic Circle Assembly, held at the Harpa Conference Center and Concert Hall in Reykjavík. It is the largest annual international gathering on the Arctic, attended by more than 2,000 participants from 60 countries.

What about Iceland’s notoriety?

But besides geography, there are a couple of events that have put Iceland “on the map” – meaning front and center on the world stage. 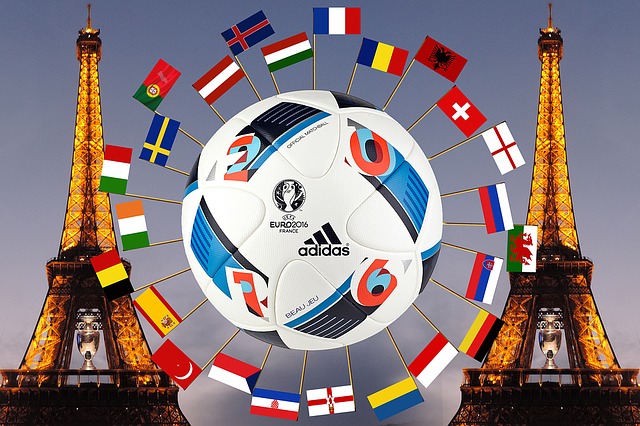 Iceland captured the world’s attention when our national football team (soccer team for our US friends) sent England home in EURO 2016. Suddenly everyone was discussing this little island in the north that beat England. Though Iceland lost to France in Paris a few days later, we were the winners anyway as we celebrated our team and their magnificent accomplishment. When we welcomed our team home after the match, the homecoming celebration was broadcast on televisions worldwide. This achievement put Iceland “on the map”!

In 2018, Iceland made it onto the map again when we became the smallest nation to qualify for a World Cup, held that year in Russia. The most memorable part of this match was when Hannes Halldórsson, our goalkeeper, saved a penalty from the Argentine hero Lionel Messi. That thrilling moment certainly put Iceland on the map and in the sports history books.

Another memorable part of the 2018 World Cup, especially for travelers not interested in football: the roads were nearly empty (since everyone in Iceland was inside watching the match)! Go Iceland!

Of course, other things put Iceland on the map, like for instance the famous volcanoes that usually capture the world’s attention when they erupt. 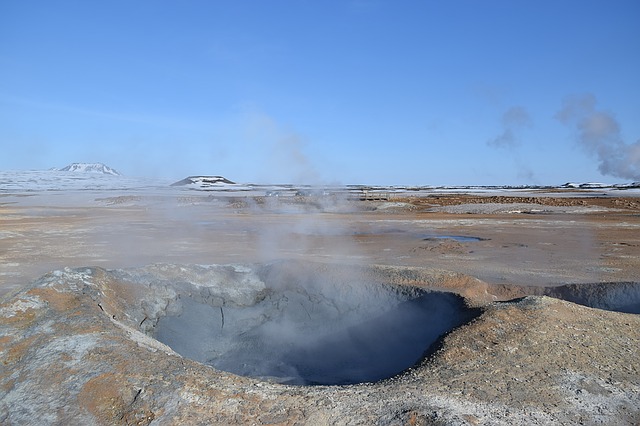