Why Eurovision is a HUGE deal in Iceland

The Eurovison song contest is the biggest party in Europe! Graham Norton, glitter, fire, hamster wheels and of course, the “Eurovison pitch elevation” in the middle of a song. But why are Icelanders so fond of this contest? Here you can read all about the Eurovison-craze in Iceland.

The bank of happiness (Gleðibankinn) 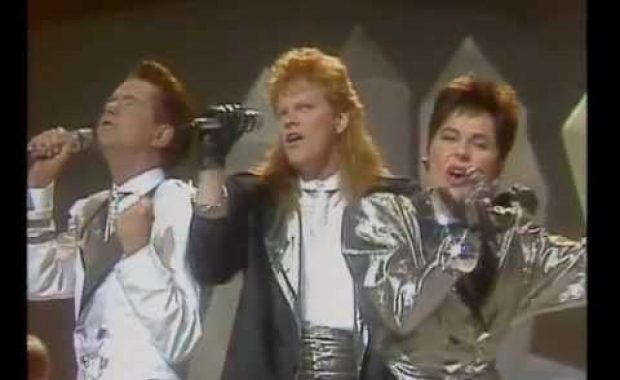 It all started when Iceland first entered the competition in 1986 with a song called The bank of Happiness performed by the band ICY. Yes, it was as bad as it sounds, but every living Icelander thought we’d win for sure. It didn't have much success in Eurovision, but even in 2019, almost every Icelanders knows the song. Icelanders wanted to compete in Eurovision much sooner since the contest had been shown live on the national television broadcast since 1983 and before that, a recording of the show since 1970. So expectations were high.

Söngvakeppnin is Iceland's qualifier competition for Eurovision, and it usually has about 16 songs competing. The arrangements are similar to the real Eurovison with two semi-finals and one final. Icelanders usually go nuts over the songs in the qualifier and immediately after the songs are announced we already have a favorite. The show is an excuse to have a party and watch with friends and family. Some people only do this during the final, but others with both the semi-finals and the finals. That's a lot of Doritos and salsa. Even in workplaces across Iceland, tensions run high and colleagues wager on the results.

Have we ever won? Let’s not talk about it 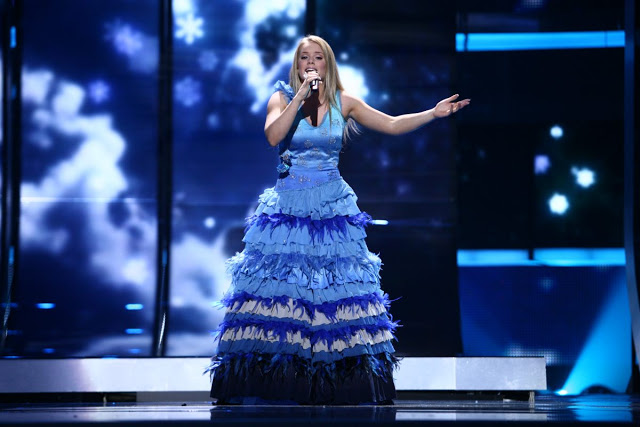 It's no joke that probably 99% of the Icelandic population watches Eurovison every year. The only ones that don't watch are the emergency service employees and other folks who are working. We throw massive Eurovison parties, and many people even go to see the competition live, depending on the location. Despite our Eurovison fever, we have never actually won the Eurovision song contest. It’s hard even writing about that in this blog post; we can barely see through the tears.