9 Traditional Icelandic Foods That You Need to Try

Iceland may have a small population, but tourists do not easily overlook it. According to official government statistics, Iceland had over 2 million tourists in 2019.

Even though the numbers decreased during the epidemic, they will increase again. If you're planning a trip to Iceland, you might be curious about Icelandic foods.

Also known as "Icelandic fish stew," this dish is a delicious combination of fish and vegetables. Typically this dish has mashed potatoes and a creamy base.

The fish taste is not overbearing, thanks to the cream and potatoes. Usually, this stew has Haddock or Cod in it. These are common in traditional Icelandic foods.

Many foods in Iceland are cold climate foods. The temperature in Iceland tends to range between 28 and 57 degrees Fahrenheit. 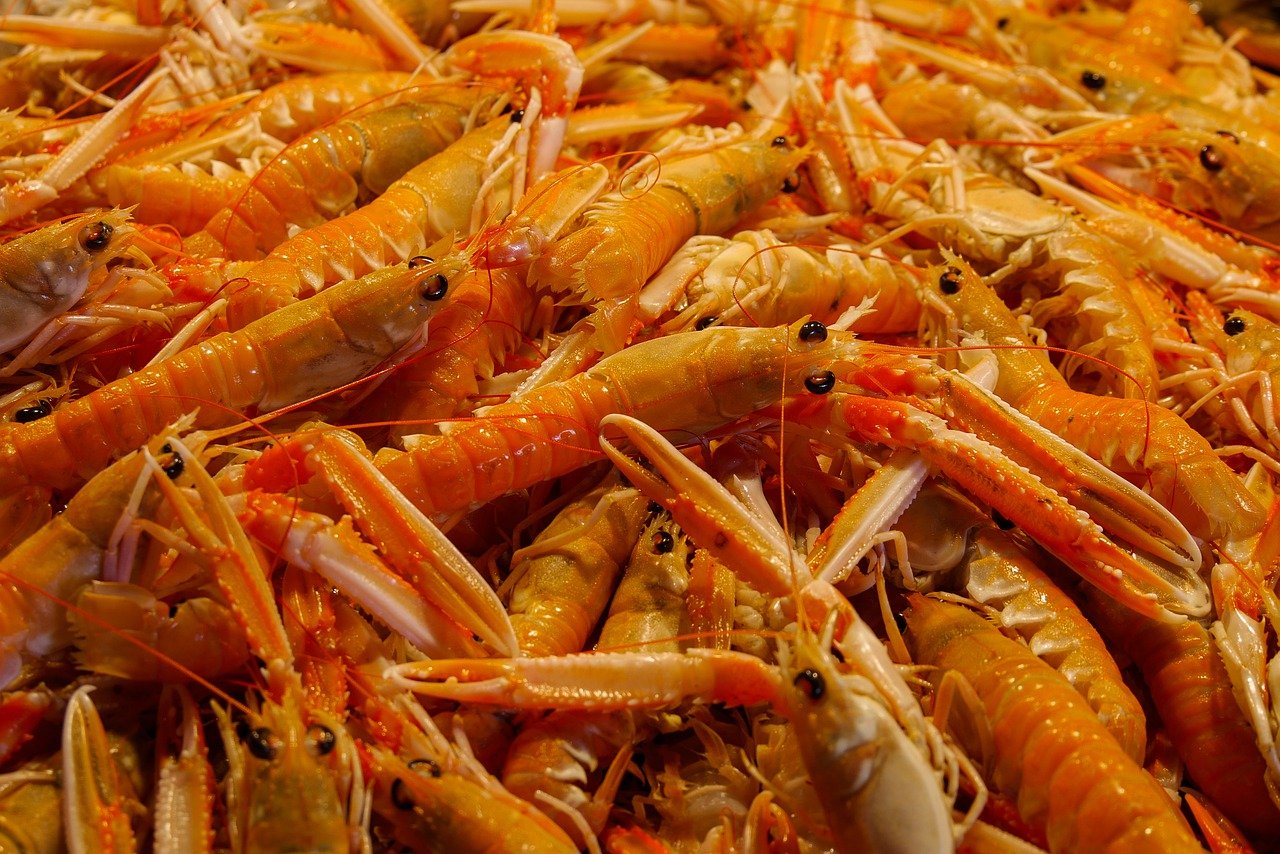 Humar is Icelandic lobster. It is not the kind of lobster Americans think of; it’s actually langoustine.

It is a small lobster, more similar to a crayfish. It is sauteed in butter and oil and is said to be excellent.

Rugbraud translates as rye bread. It is a sweet and slightly nutty bread, similar to other rye bread.

It is usually served with butter. Many enjoy it with pickled foods, too, though.

Flatkaka is one of the many popular, traditional dishes in Iceland. It is not the same as a tortilla or a pancake.

There are usually around three slices of simple unleavened rye bread in one pack. They are not crispy like matzah, though. 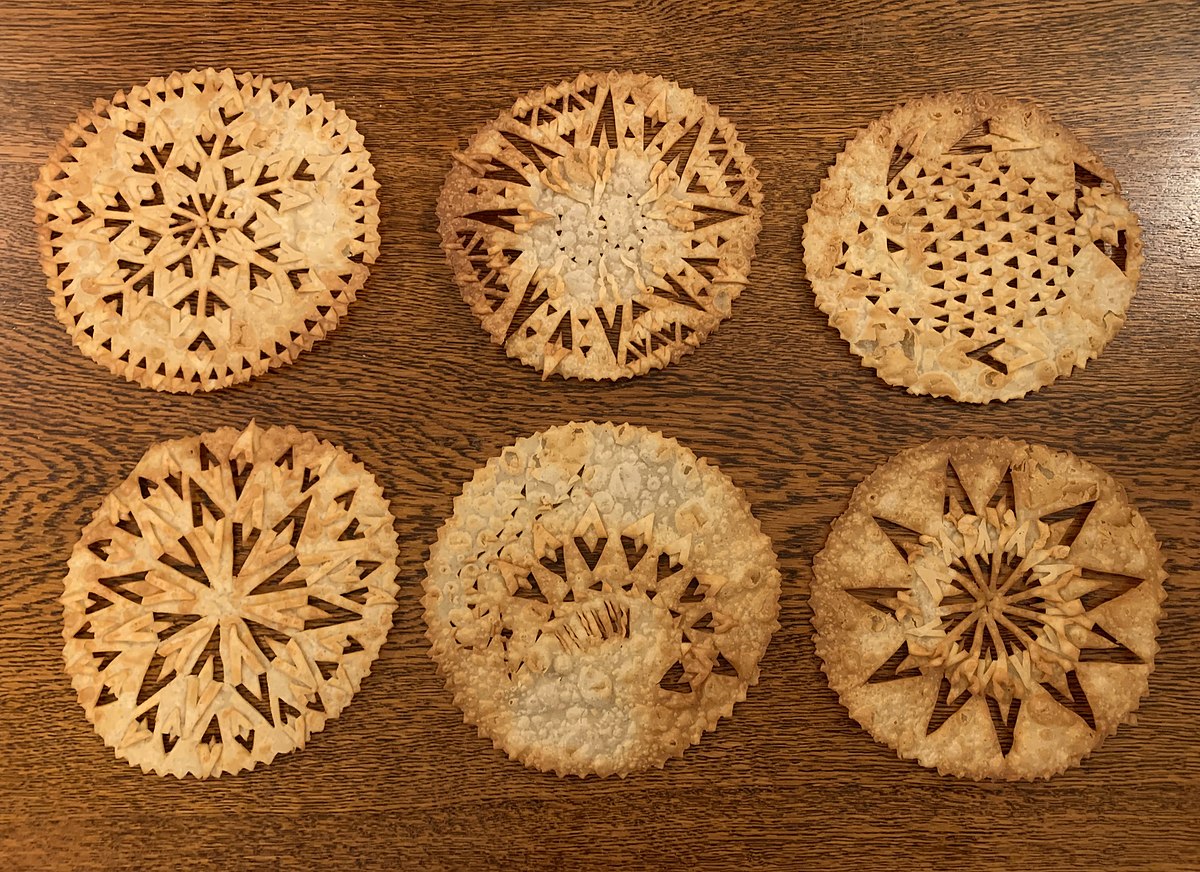 Icelanders cherish their advent and Christmas traditions, and making laufabrauð is one of them. Laufbraud translates to "leaf bread." It is a nice, light, and flaky fried bread. So delicious.

It is somewhat similar to Philo bread from the Mediterranean. It is served commonly around Christmas for celebrations. 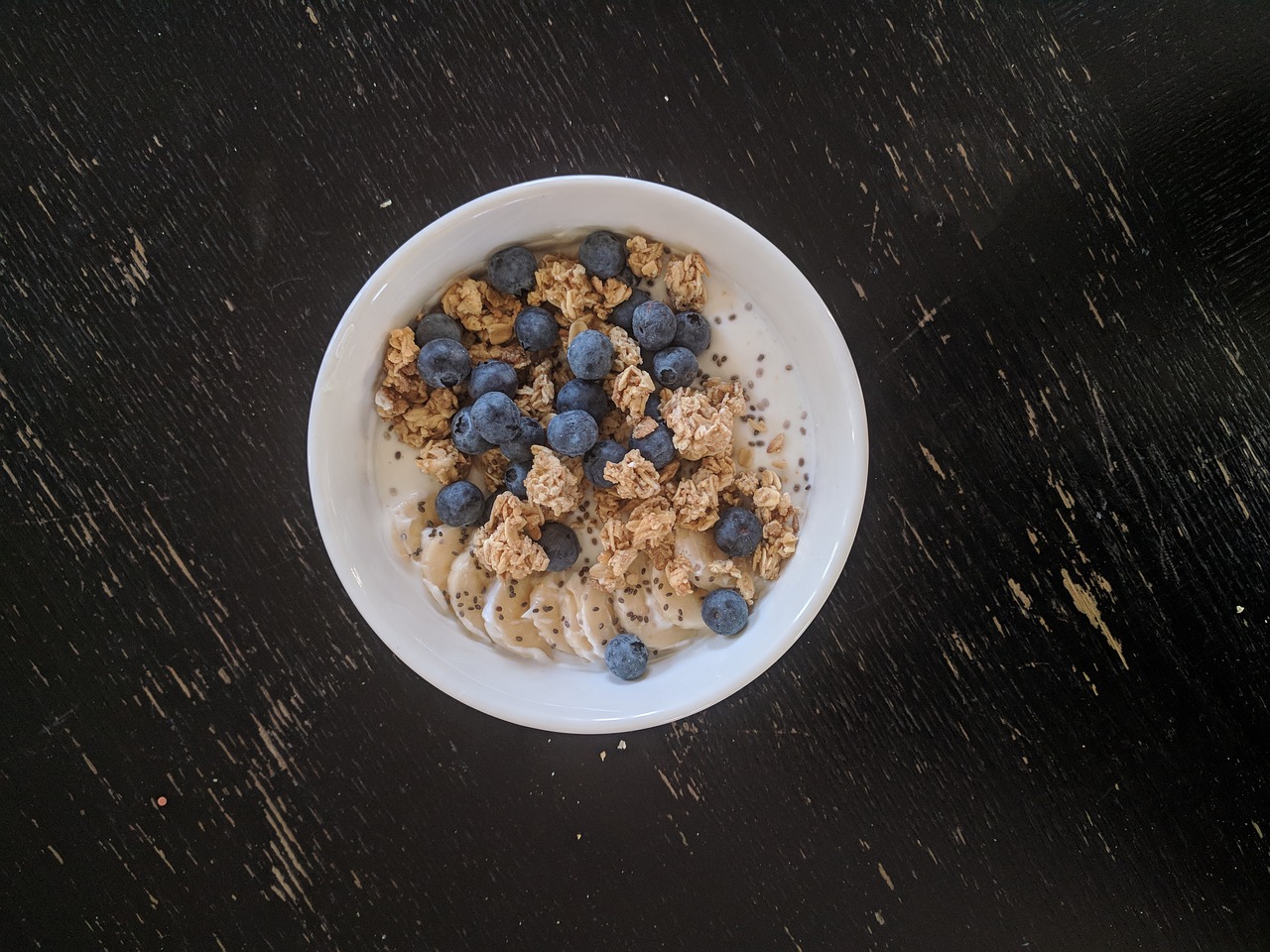 Skyr is similar to kefir from the Slavic world. But, it is not as wet as kefir.

It is a creamy yogurt made by straining the water from the top. It is similar to Greek yogurt in texture.

Kleinur is loosely translated as crullers. These crullers are similar to the small doughnut holes you might eat in the U.S.

But, a better comparison is a zeppole. These fried crullers are usually served with powdered sugar and syrup. 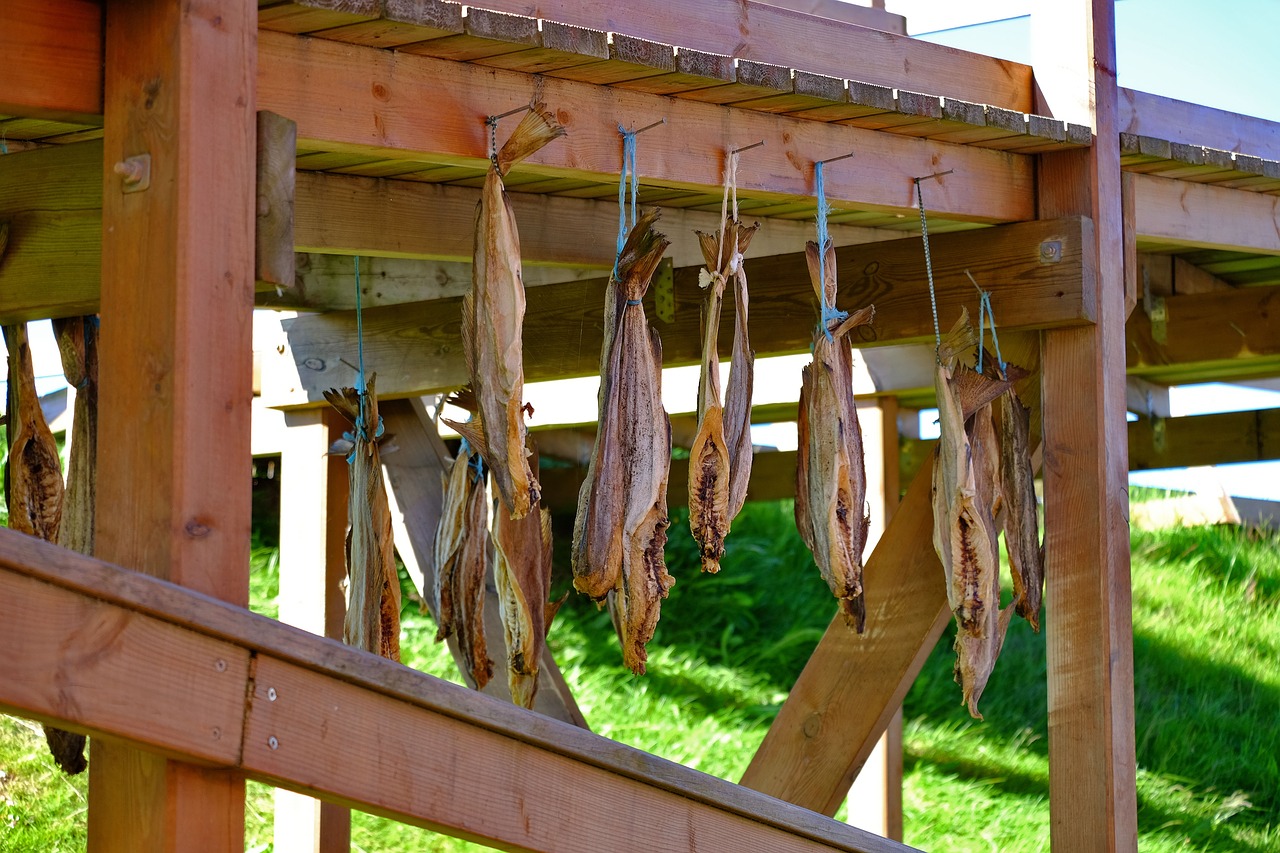 Hakarl is a fermented shark dish. It is usually made with Greenland sharks or Hakarl.

It is salty and tangy. Before fermenting, this shark is toxic to humans.

Bragdarefur is a delicious dessert enjoyed year-round. It is a sweet blend of vanilla ice cream and crushed candy.

It pairs well with fresh fruit as well. Topped with whipped cream, it's the perfect dessert. Available in most ice cream stores!

Icelandic Foods to Eat on Your Trip

If you're traveling to Iceland, make sure you explore the country's food scene. You're likely to encounter much more pickled meat in Icelandic foods. And licorice in everything! Just make sure you enter the experience with an open mind.

You will need a ride to experience all the richness this land has. Contact our staff at Blue Car Rentals to schedule your car for the next trip you take.