Iceland is open – Our safety measures!
Driving in Iceland

We get a LOT of travel related questions about Iceland, and we love answering them. Some of the questions are a bit strange, but we don’t judge! Iceland is a mysterious country and people have heard all sorts of rumors.

The best question we’ve had from a customer (so far) comes from one of those rumors:

We kept a relatively straight face and answered the question truthfully: NO, you do NOT have to worry about road construction elves in Iceland. The person who asked the question gave us permission to write about it and we couldn’t resist.

What started the rumor?

We know exactly why the question was asked. Over the years, road construction workers have reported strange and mysterious events that supposedly happened while they were working close to “known elf areas” or elf-rocks (you know, where the elves live, of course). Reports of machinery breaking down and some sort of sabotage have made it to local and international news sites. 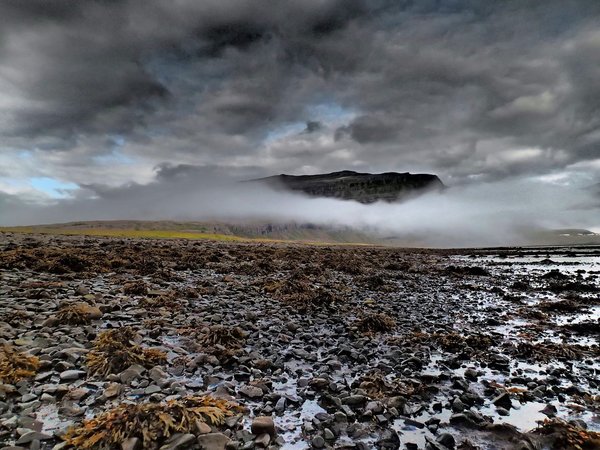 Is there any truth to it?

Some Icelanders do take this stuff seriously, although most of us just play along and pretend to believe in elves so that people continue to think we’re weird. In fact, some of the road construction workers have been so adamant that their breakdowns and whatnot are caused by angry elves, that they’ve spared the elf-rocks and laid the road in a curve past them instead of blowing them up. You can see an example of it on Álfhólsvegur road (literally: Elf-rock road) in Kópavogur, a small town next to Reykjavík city.

By all means, keep the questions coming. We totally understand if you need some things cleared up before you rent a car and start exploring our weird and wonderful country.