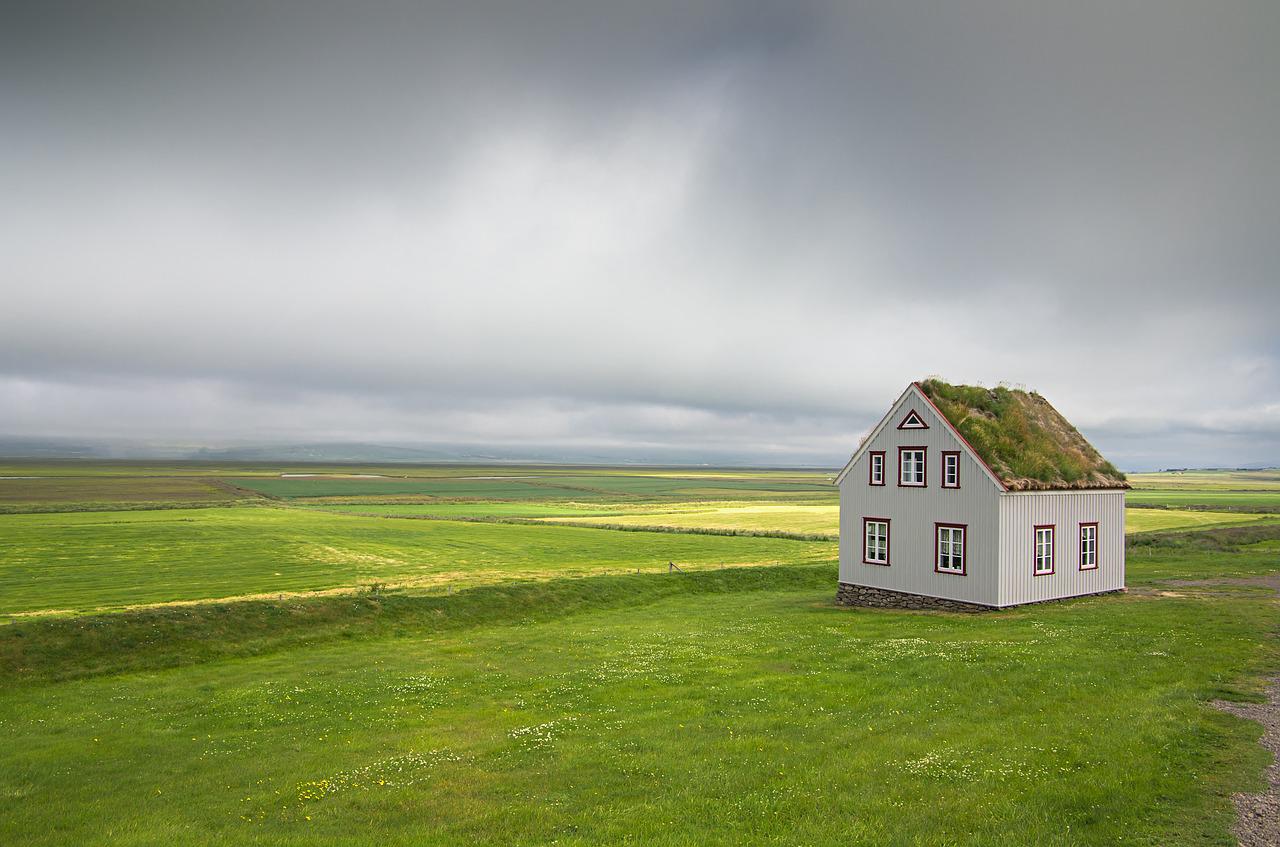 In world mythology, every culture has its own version of hidden, often mischievous creatures. Ireland has leprechauns. Gremlins supposedly plagued British aircraft in both World Wars. For over half of the country's population, elves in Iceland are as real as you and me.

But where does the belief in elves in Iceland come from? What does it mean in the modern world? As a visitor, where can you learn more about this centuries-old cultural phenomenon? Let's talk elves!

What Exactly Is an Elf in Iceland?

Exploring the origins of elves in Iceland is a trip through the nation's diverse beginnings. The region's early Norse settlers told tales about the álfar, mysterious other-worldly beings that lived around burial mounds. To the large Irish population in Iceland at the time, elves were powerful magicians that lived in grand, underground palaces built under hills and mountains.

By the 11th century, elves became somewhat integrated into Icelandic Christian beliefs. In the Book of Genesis of the Christian Bible, Eve was said to have hidden her children from God. These children and their descendants became known as Huldufólk (or "hidden people"), though many also say elves are in fact fallen angels.

Elves in Iceland look like humans except that they have smaller bones, fairer complexions, longer life spans and are always alluringly beautiful. Others claim they are about three feet tall with large ears and old-fashioned clothing. In either case, they aren't often visible to humans by choice. 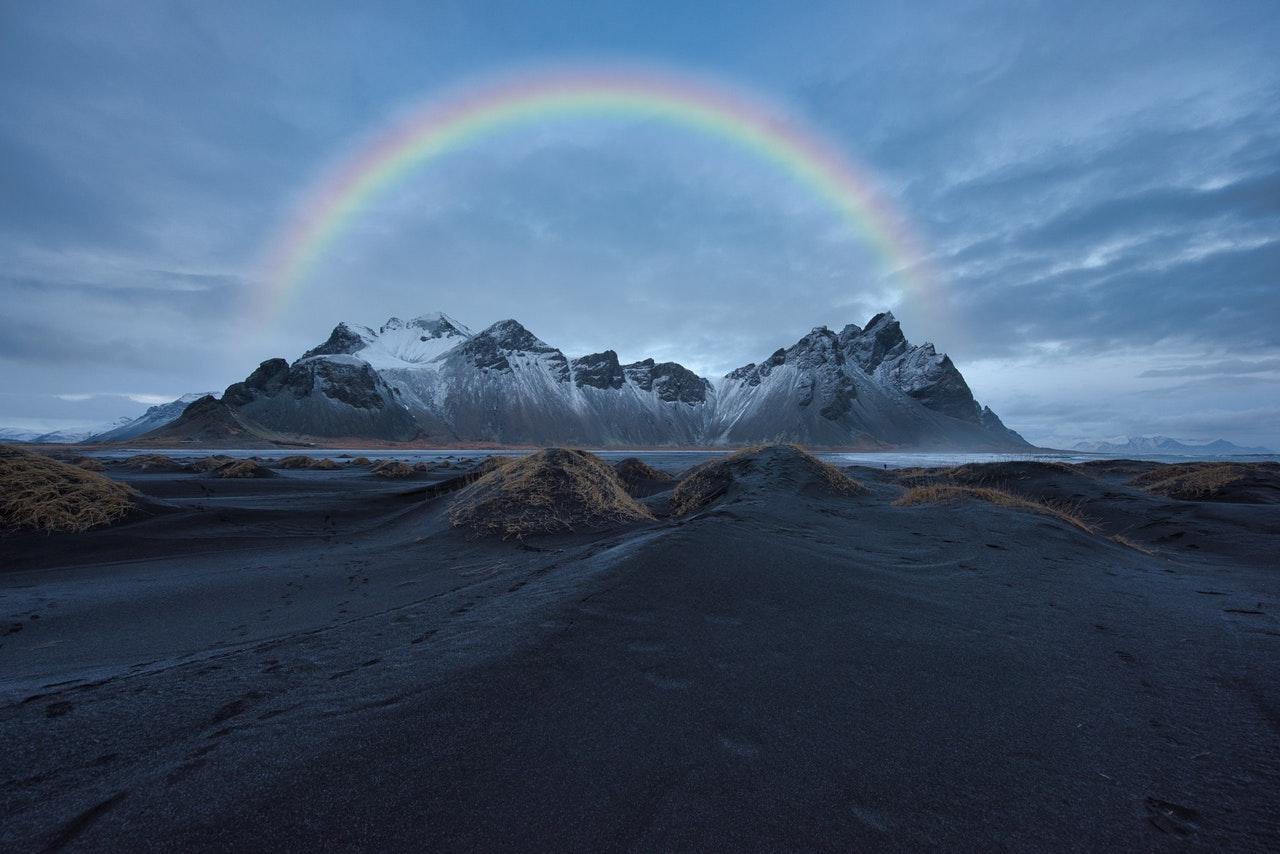 No matter their origins, elves in Iceland are said to have a deep respect for nature. Even in present times, children are told not to go to certain places or throw rocks because they may disturb the elves' lavish homes.

As punishment, the elves may make people sick, break equipment or allow the earth to exact harsh punishment. The more well-natured elves in Iceland aid weary travelers and even enjoy bonfires built for them by humans around Christmas.

Otherwise, elves in Iceland live invisibly yet blissfully side-by-side with humans. They are said to live around volcanic rocks, cliffs and the enchanting fields, forests and gardens of Hafnarfjördur. 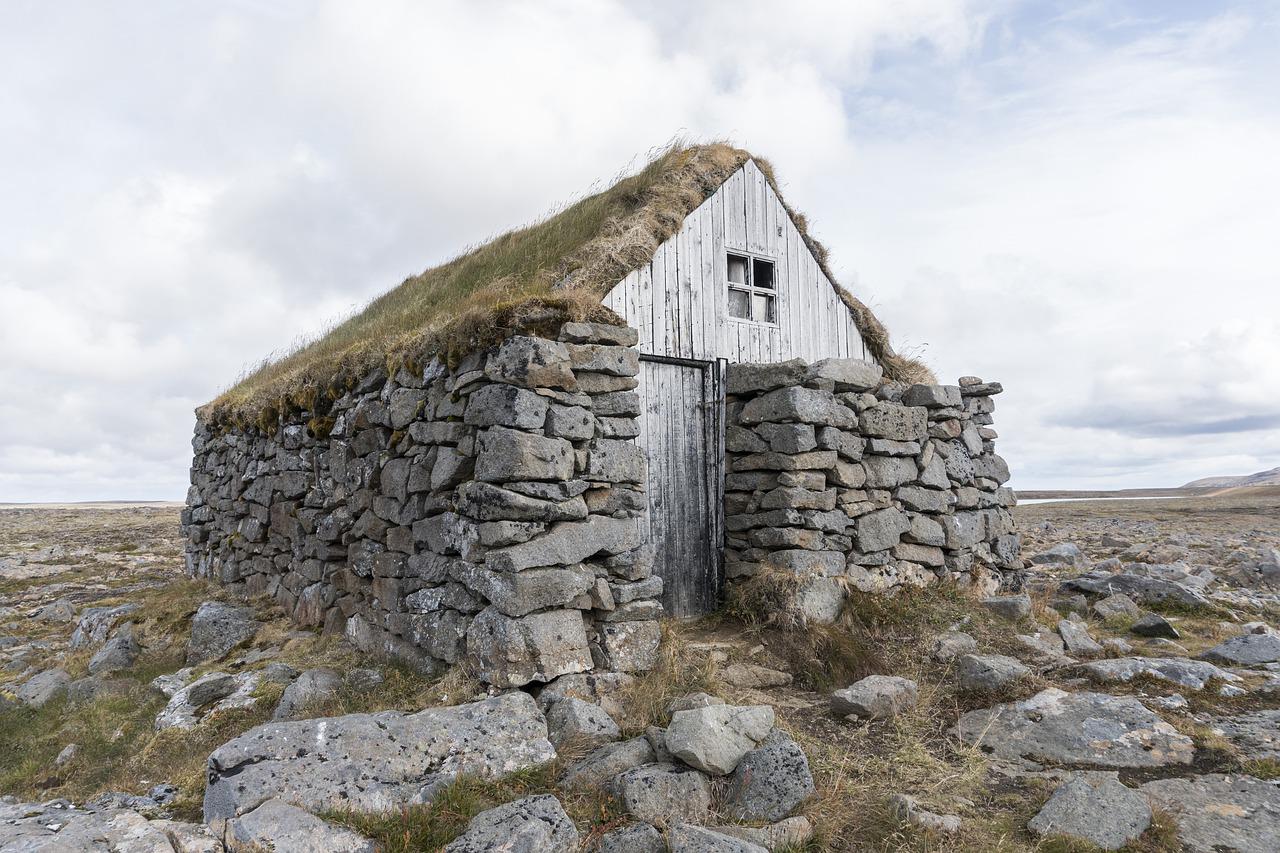 Take the Whole Family to Elfschool!

Admittedly, that's a very brief view of the origin of elves and how they spend their days. For a more in-depth lesson about this integral part of Icelandic history, head to the Elfschool in Reykjavik.

As you sip on tea and eat delicious bread and pancakes, you'll be enchanted by a three-hour-long class from some of the country's most devoted elf experts. Even the skeptics in your group will be enthralled by such a rich slice of Icelandic storytelling. Armed with that knowledge, you can spend the rest of your day looking for elves amongst Iceland's most breath-taking natural wonders.

To travel in Iceland in 2022 and learn about centuries of captivating mythology, rent a car from Blue Car Rental to do it at your own pace. With online check-in and car rental, you can skip the line and spend more time adventuring to catch a peek of the mystical elves in Iceland. 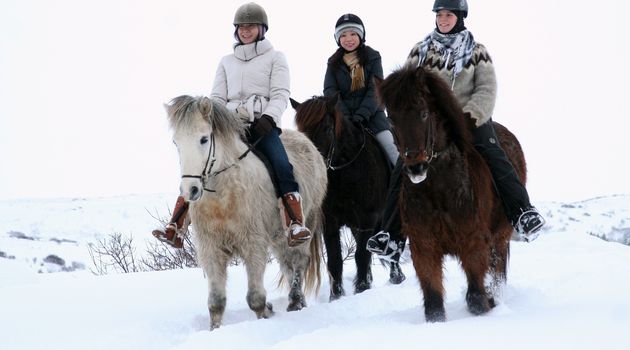 Get up close and personal with the lovely Icelandic horse. Not far from Reykjavík our trained guides will take you on a wonderful ride on friendly horses. You´ll see the amazing Icelandic nature! The riding paths lead through stunning scenery with green hills and lava fields.