Things to do in Iceland in April

April is the month of change in Iceland

If you come to Iceland in April, you’ll find yourself in the middle of many inspiring changes – from winter to summer, from dark to light, from white to green. April and May belong to the so-called “shoulder season,” between the busier winter and summer tourist seasons. There will be a lot less traffic than normal, but you can still see the Northern Lights as they fade away for the season, a time known as the “rúsínan í pylsuendanum” (literally, “the raisin at the end of the sausage”). 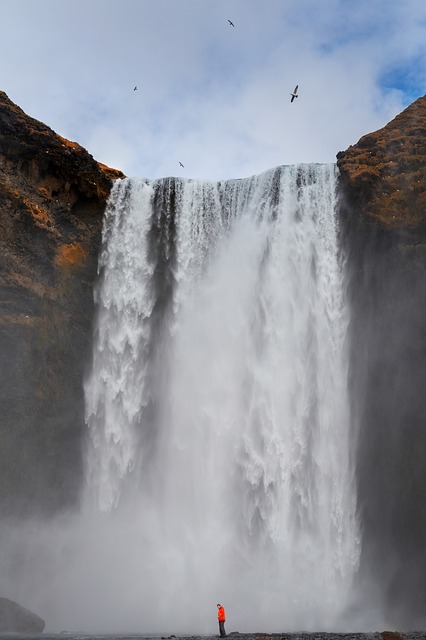 Easter is a fun time in Iceland

And if Easter is to be found in April, you can take part in various festivals as well. If you choose to drive to the wonderful Westfjords, we recommend you take part in the annual Easter music festival “Aldrei fór ég suður” (“I never went south”). This family festival is held in Ísafjörður, a town known for its dramatic, otherworldly landscapes. It is a surreal trip driving there as you can expect all kinds of weather on the narrow roads, but it is totally worth the experience. Just make sure you always check road.is and safetravel.is for the weather forecast and other safety guidelines.

You can still catch a winter adventure

In parts of Iceland, it’s still cold enough in April to enjoy winter adventures. If you drive north to Akureyri, you can take part in AK Extreme, a snowboard and ski festival, and competition. The festival is held in both downtown Akureyri, Iceland’s capital of the North, and at Hlíðarfjall ski resort. 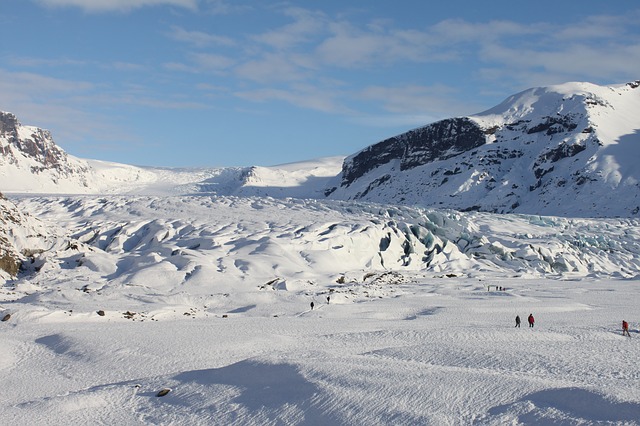